Waters Wide to premiere in Carrick-on-Suir 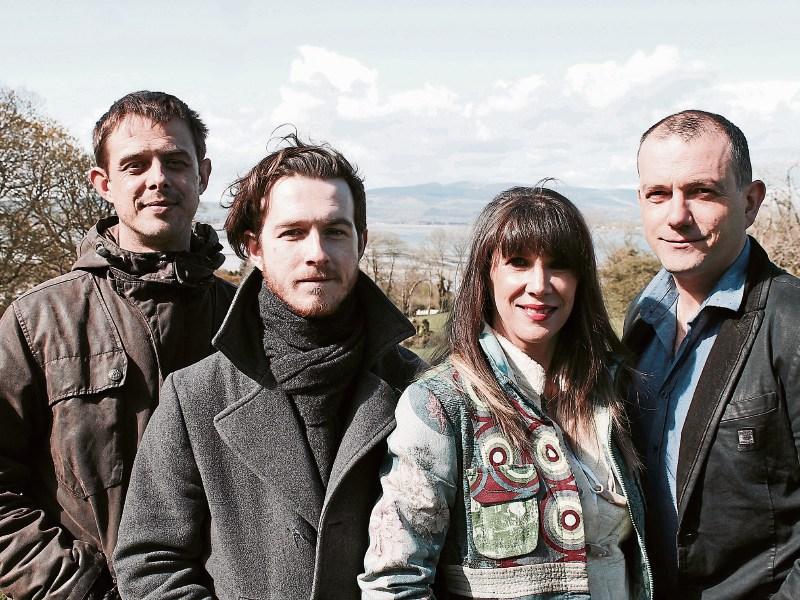 The highly anticipated stage show, ‘Waters Wide’, premieres in Carrick-on-Suir on Saturday June 4 during the Clancy Brothers Festival of Music and Art before travelling to London’s West End.

Now with a cast of ten award winning actors, musicians and dancers all steeped in the traditional and folk cultures of Ireland, Wales and Scotland, ‘Waters Wide’ weaves a thread through the rich heritage of storytelling, music, poetry and dance of the Celtic nations.

The theme of home is at the heart of the show, transporting the audience to places both far and near, while bringing together the folk cultures of the Celtic nations. Moving seamlessly between dance, stories and song, the show features traditional music fused with original and contemporary folk tunes.

With original and entertaining takes on well known songs and stories from Burns to Yeats to Brennan on the Moor, and Bob Dylan to Dylan Thomas this show will be a highlight of the Clancy Brothers Festival.

‘We’re excited to be launching ‘Waters Wide’ at the Clancy Brothers Festival’, said Róisín. It seems very appropriate that the show, with such a strong theme of home, should launch in Róisín’s home town during the festival which honours her father, Bobby, and her uncles, the world famous Clancy Brothers.

Tickets for ‘Waters Wide’ are €17.50 from the Strand Box Office, Tel. 051 645050. Further information about the Clancy Brothers Festival from www.clancybrothersfestival.org or The Tudor Artisan Hub, 42 Main Street, Carrick-on-Suir, tel. 051 640921.