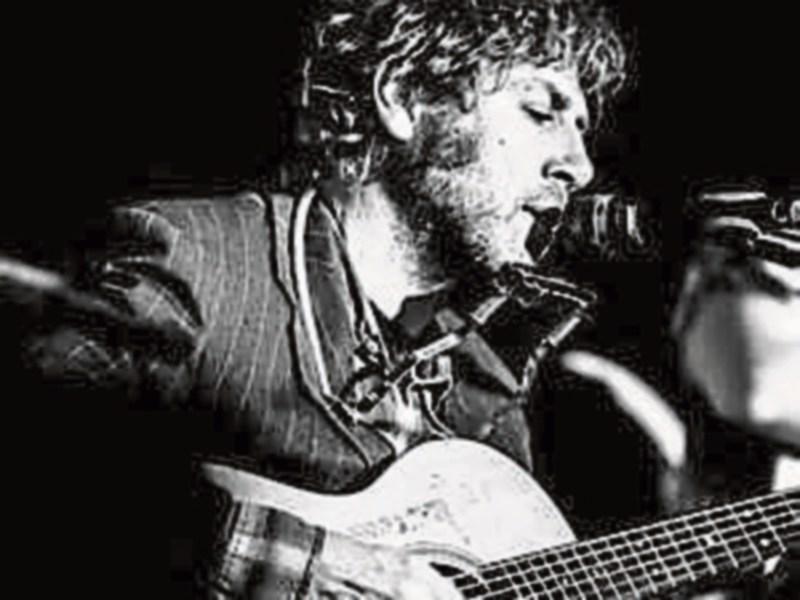 Small Town Jones play Ryans back room on Saturday, June 4 from 9pm at a price of €10 per individual.

NME claimed that "Peter Bruntnell's records should be taught in schools". And with 9 studio albums under his belt and countless high-profile fans picked up along the way the music doesn't stop. Followers include REM’s Peter Buck , Lambchop’s Kurt Wagner and Son Volt’s Jay Farrar. Peter Bruntnell is a well established act who is looking forward to continuing sharing his music with followers old or new.

It all started back in 1995 when Peter signed to Almo Sounds, where his label-mates included Gillian Welch and Garbage. He made two albums for the label: Cannibal and Camelot in Smithereens. Grammy-winning Peter Smith (Sting/Squeeze) who produced the debut Cannibal still cites it as “one of the top 3 records I’ve worked on”.

In 1999 Peter signed to Rykodisc/ Slowriver and released ‘Normal For Bridgwater’. This was to be his biggest commercial success and a record that won him wider acclaim in North America. Upon hearing the album, Kathleen Edwards told her producer when recording her debut ‘Failer’ “I want to make an album like this”. Peter struck up a friendship with Son Volt, which resulted in touring together. It also saw the introduction to Peter’s band of a 17 year-old James Walbourne. As well as playing with Peter, James tours as a member of the Pretenders.

Rather than reproduce the ‘Americana’ feel of Normal For Bridgewater, Peter’s restless musical spirit has seen him strike out in new direction with almost every subsequent album. Four albums for Loose continued to win him admirers - by 2005, The Independent were calling him “one of the finest songwriters in Britain” and Richmond Fontaine’s front man Willy Vlautin called him his favourite singer.

His most recent release is 2016's "Nos de comrade".Mojo said "This wonderful album demonstrates why his near-peerless songwriting should be cherished".

The last couple of years have proved promising for Devon based singer songwriter Small Town (Jim) Jones. Having provoked numerous great reviews including a four-star review in Q magazine a 5 star review in Maverick, Jim is making some noticeable waves. He is becoming more widely known after the title track of his last album "Freight ships was picked up and was played on the BBC Radio 2's Dermot O Leary show which later led to a live Saturday Session with his long time compadre and guitarist Dave Little and has recently led to him returning to the show.

The first single from the new recording "Night full of ghosts" has already received a great response with airplay on BBC Radio 2 and the momentum continues to build once more.

His honest style of songwriting coupled with the intense and soulful acoustic sound have earned him praise from the likes of such folks as the acclaimed singer songwriters Ray Davies, Ron Sexsmith, Peter Bruntnell, John Murry and Willy Vlautin (Richmond Fontaine/ The Delines) as well as the Ivor Novello Award winner Iain Archer (recent project Tired Pony with Peter Buck & Gary Lightbody), Jim has opened for Ray Davies, Damien Jurado, Chuck Prophet and Richmond Fontaine as well as well as recently touring Ireland and the U.K.