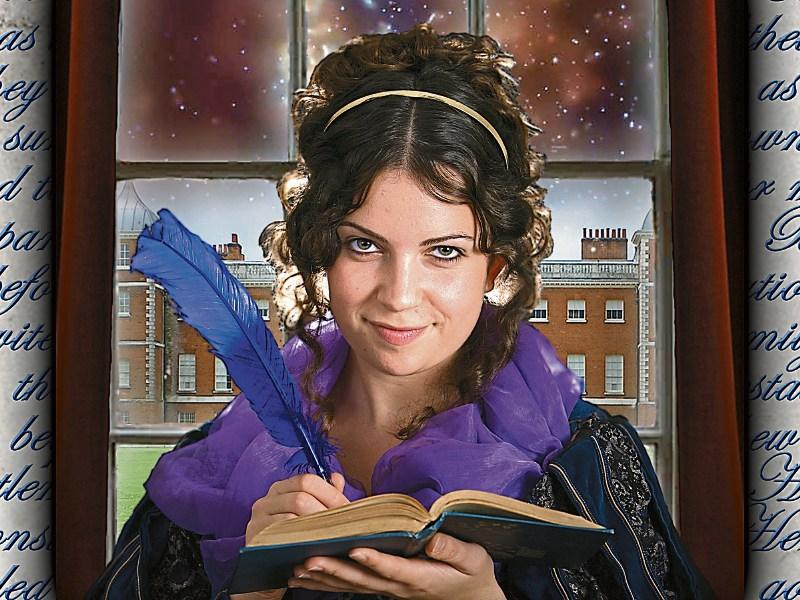 Elinor and Marianne Dashwood make their first forays into the exciting world of Regency society in an excellent adaptation of Jane austin's classic noneteen century novel.

This exquisite and lively tale follows the sisters as they fall in love, make mistakes and experience heartbreak for the first time in their quest to find a balance between sense and sensibility.

Picnic in some of the most beautiful gardens and enjoy a night of magical theatre under the stars.

Chapterhouse Theatre Company is now in its 17th year of touring open-air theatre at some of the most beautiful country houses, castles and heritage sites across the UK and Ireland.

From a first year of performances at some 30 venues with Romeo and Juliet in 2000, the company has established itself as one of the most successful and critically acclaimed touring companies in the country.

In 2016, Chapterhouse is performing in over 180 of the UK and Ireland’s most beautiful and idyllic garden settings.

Over the years, the company has toured with a variety of shows including a range of Shakespeare’s plays and extremely popular Jane Austen adaptations.

2016 marks the 400th anniversary of Shakespeare’s death and in honour of this Chapterhouse will be touring with a special reimagining of its popular production of A Midsummer Night’s Dream and Jane Austen fans will not be disappointed either with the return of romantic comedy, Sense and Sensibility.

This summer also sees the return of two of Chapterhouse’s most popular adaptations from recent years, Sherlock Holmes and the Hound of the Baskervilles and Wuthering Heights. Chapterhouse has lately developed a tradition in Sherlock Holmes adaptations as well as treading into the slightly more gothic world of the Brontë sisters, both having been warmly received by audiences and reviewers alike.

Finally, this summer Chapterhouse are introducing two brand new retellings of beloved children’s classics, The Railway Children and Peter Pan, both have been adapted for the stage by award-winning writer Laura Turner. Peter Pan is presented by special arrangement with Samuel French, Ltd with a percentage of the proceeds going to Great Ormond Street Hospital Children’s Charity.

Open-air theatre lends itself perfectly to pre-show picnics, an opportunity for friends and family to sit back and enjoy each other’s company whilst indulging in a glass of chilled summer wine and watching a wonderfully traditional evening of entertainment. Whether a play seen under the stars or during an afternoon of summer’s bliss,