Floods of people are expected to see The Weir 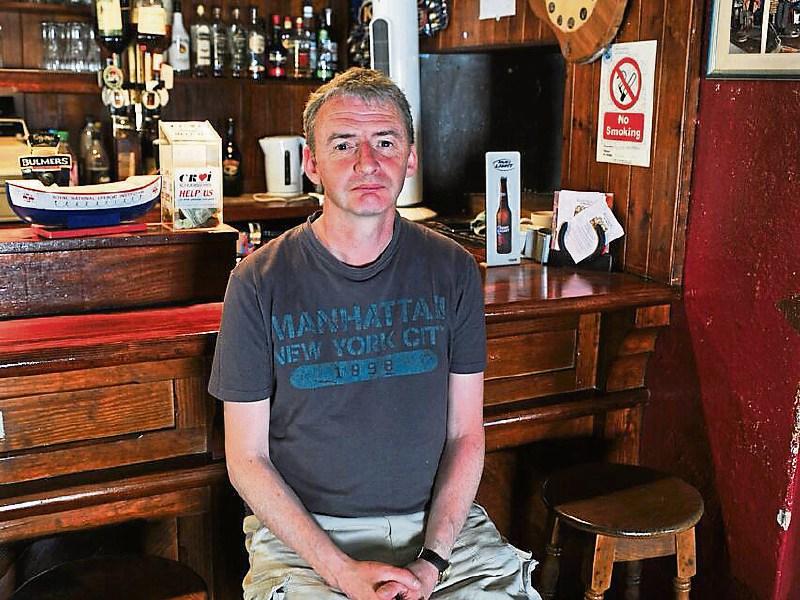 From July 7 to 9, Decadent Theatre will bring Conor McPherson's modern Irish classic, The Weir to the Watergate Theatre.

This will mark Decadent's third visit to the theatre, having already played at the Watergate with Vernon Godlittle and The Dead School. It is no surprise that The Weir has been receiving sterling reviews. The production boasts a first-class cast, including Gary Lydon and Garrett Keogh, and an experienced and a talented production team. Andrew Flynn, Artistic Director of Decadent Theatre and one of the leading creative forces behind Decadent's success and has been artistic director since 2000. Andrew orchestrates the arranging of our theatre show by curating and unifying various endeavours and aspects of production. His function as the Artistic Director is to ensure the quality and completeness of theatre production and to lead the members of the creative team into realizing their artistic vision for it.

Educated in NUIG, Andrew began his theatre career in Druid Theatre. He learnt from the best during this time, being Assistant Director to Garry Hynes for three years. Andrew is also the Director of Theatre at Galway Arts Centre and a lecturer of theatre studies in NUIG. Andrew has a personal interest in classic and contemporary Irish theatre, preferring plays to be couched in the culture and accents of his native West of Ireland.

Tickets for The Weir, are on sale at the Watergate. Be there to witness the eery magic of McPherson's drama and the captive power of this stellar cast.