Villagers - a summer highlight at The Set 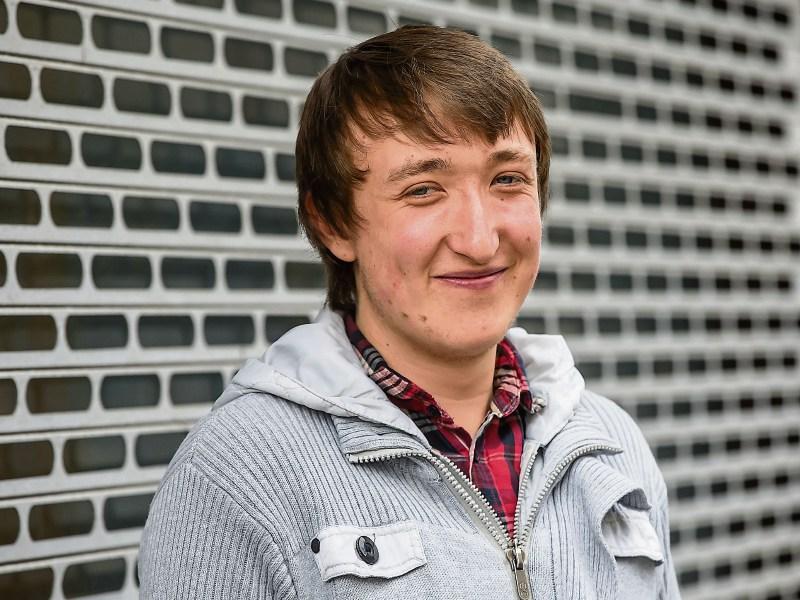 Villagers, the multi-award winning Irish band, are set to play the Set Theatre on Sunday the 7th of August as part of the Kilkenny Arts Festival’s, and it will undoubtedly be the concert of the summer.

Villagers are a five piece band with its origins in Dublin. Conor O’ Brien, lead singer and songwriter, formed the band in 2008 and they quickly created an aura, with their eerie instrumentation and poetic lyrics creating a very mysterious vibe in every venue they played in.

In 2009 they supported Tracy Chapman around Europe and in 2010 they represented Ireland at the Eurosonic festival in the Netherlands.

They released their debut album, “Becoming A Jackal” to widespread acclaim in 2010, with the album reaching number one in both the album charts and the indie charts. The album was nominated for a Mercury prize, a choice music award, and the title track “Becoming A Jackal” was named The Best Song Musically and Lyrically at the Ivor Novella awards. The band toured across the world and followed up with their sophomore album “{Awayland}” in January of 2013, which once again reached number one in Ireland. O’Brien wrote all the songs on the album, and found it difficult to turn off the inner critic in his head.

This album was slightly more electronic and eclectic but was equally successful, being nominated for a choice music award and a mercury prize.

“Darling Arithmetic”, their third album, was O’Brien’s most personal and confessional album to date, singing about everything from love to despair

It was equally as successful on the charts, and earned the band their second Ivor Novella, this one for best album. They have just recently released their fourth album, entitled “Where Have You Been All My Life?, a live album of previously released songs that was recorded in London’s RAK studio in a day, with all songs needing only one or two takes.

Villagers have played throughout the world, in some of the biggest festivals including Glastonbury, The Reading and Leeds Festival, Belsonic and Latitude and also many Irish Festivals such as Electric Picnic, Other Voices, Indiependence, Body and Soul, Oxygen and Longitude and are known for attracting a large crowd wherever they go.

Tickets for their show on August 7 at the Set theatre are available online now.