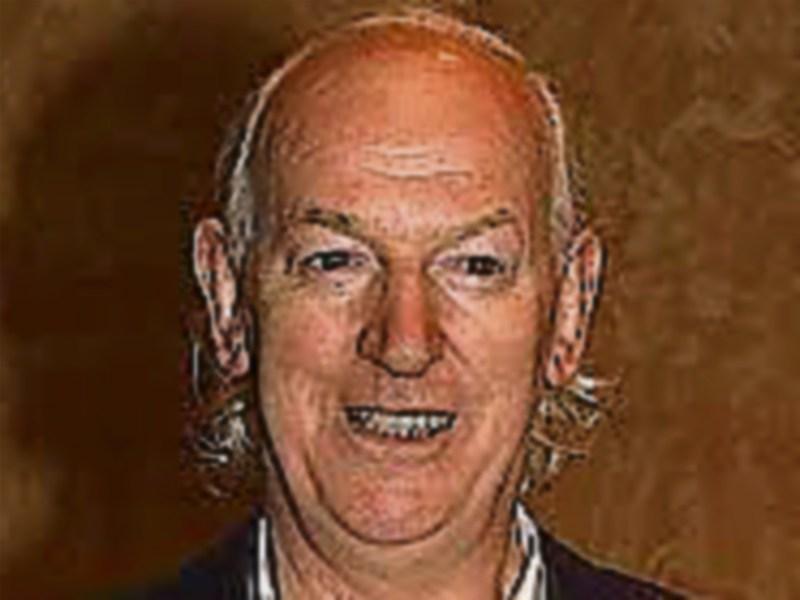 Don’t miss this opportunity to see the internationally treasured, Tom Hickey perform his celebrated role in Tom MacIntyre’s The Gallant John Joe at the Watergate Theatre on this Friday July 15 at 8 p.m.

The Gallant John-Joe was first premiered in 2001, receiving multiple award nominations and critical acclaim on both sides of the Atlantic.

It is the soliloquy of a Cavan widower grappling with increasing physical and mental infirmity.

What keeps him on his feet is his capacity to tell stories, to make a story out of anything that moves, using language as a crutch, ointment, talisman, intoxicant.

In his stories he introduces us to the characters in his life: Bossman, his well-to- do patronising friend, The Hitmatist; The Chinee; John-Joe O'Reilly, captain of the conquering Cavan team of the late 1940's, and Jacinta, his teenage daughter.

This is a truly special theatrical event, and a rare chance to see one of the country’s best-loved actors reviving a challenging and brilliant piece of theatre.

This production has been supported by the Arts Council of Ireland, and is working in collaboration with the Parkinson’s Association of Ireland to help raise awareness about the condition. www.parkinsons.ie.