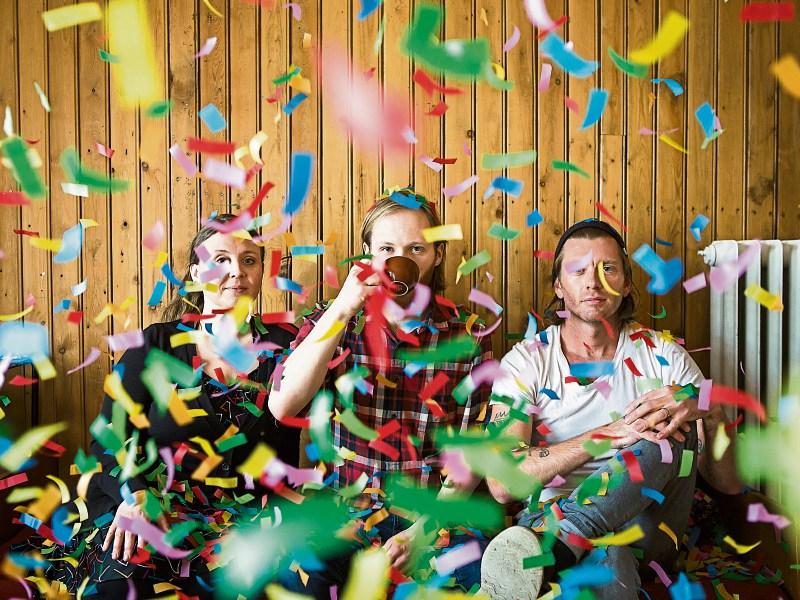 Described as Iceland’s best kept secret, FM Belfast create captivating electro pop that infiltrates to the tips of your fingers to your toes. FM Belfast will perform their only Irish show at Set Theatre as part of Kilkenny Arts Festival on Saturday, August 6.

What started out as a studio project in 2005 has blossomed into a screaming monster of a live show that's been dancing through the continent. FM Belfast will leave you sweaty with a smile on your face. Everyone is invited to participate in the party workout.

At Iceland’s Airwaves Festival in 2006, the band gained recognition as an incredible live act. FM Belfast’s debut album ‘How To Make Friends’ was recorded in New York and Iceland. with the group recording, mixing, and mastering it, and handling artwork duties. Two albums on and the band still astonish crowds at large festivals and sweaty clubs. The eagerly awaited fourth album is due for release in late 2016.

The band shared the stage with Hot Chip at Airwaves in 2016Tickets for this not to be missed show are priced at €20/€22 and are available from kilkennyarts.ie and the festival box office on John Street.