Bridget Cody reflects on The Field and its relevance today 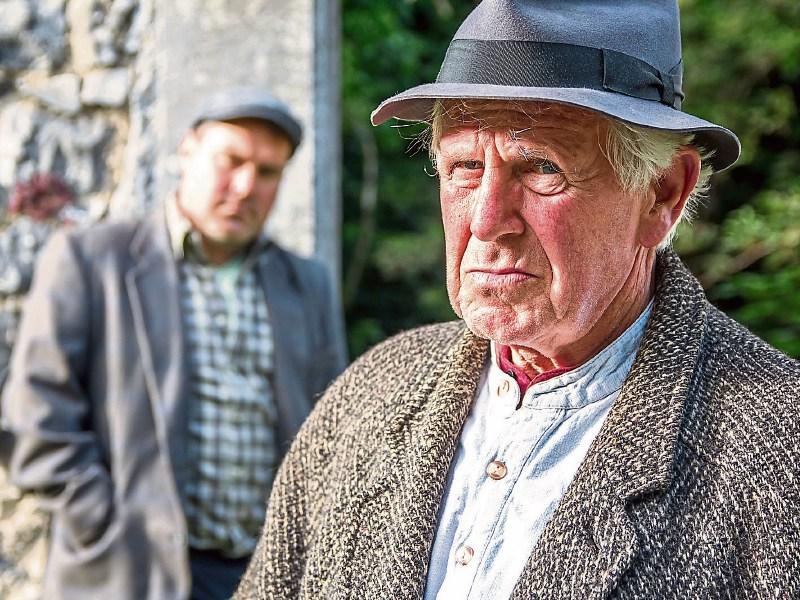 The Field, by John B. Keane was first staged at The Olympia Theatre in 1965 and lauded ever since as one of the finest plays ever to have emerged from Ireland, writes Bridget Cody.

To comment on The Field's “success” does not do justice to the almost celestial stature this play has achieved within the context of modern Irish drama. Yes, Keane is a master playwright and, yes, the play's themes resonate deeply with Irish audiences. However, these are not unique attributes. Dozens of Irish plays are celebrated for these reasons. The Field, however, (and excuse me if I am overstating the fact), has a particularly profound and poignant effect on Irish audiences. For me, and countless others, this special appeal is likely explained by the fierce and towering figure at the centre of the play; The Bull McCabe. The Bull is a fearsome character whose violent temper and callous nature drives the plot, creates the dramatic tension that lies at the heart of this play, and, invariably, leaves audiences spellbound. Is it his darkness that we are drawn to? Unlikely. To understand The Bull as a one-dimensional villain undermines and completely discards the intricacies and complexities of this multi-faceted character. No, it is something much more hopeful and surprising than that. It is love. Poet Brendan Kennelly writes, “at the heart of this play with various kinds of violence is a passionate perceptive love that hears in the growing of the grass the first music that was ever heard.” The Bull is greedy and manipulative, but he is driven by an overwhelming love of the earth. And we have empathy for him because of it. In writing this character, John B Keane crafted the perfect dramatic scenario in which we find ourselves empathising with the villain and wondering how in the world we could have let this happen.

“We want the earth and nothing less will do”

The Bull's actions appeal to that part of us that intrinscially understands the massive implications and powerful significance of the land. We, in Ireland, are both conditioned to love the land, through our literary tradition especially, and somehow inherently aware of the cultural and political significance of this most coveted of assets. The Irish literary imagination seems almost invariably informed by this fixation on the land: on notions of place, nature and landscape. The Irish Literary Revival – rooted in the celebration of Ireland's landscapes - remains an immeasurable influence on Ireland's flourishing literary tradition, its implications continuing to shape and inform the Irish imagination in more ways than we could possibly imagine. Edward Said has written extensively on the subject of postcolonial literature and has argued, to put it crudely, that the literature that emerges from postcolonial territories often shares what he calls a “cartographic impulse”. That is, a desire to imaginatively reclaim the lost landscapes of a country which has been subject to the trauma of colonisation. Synge portrayed rural landscapes as an escape from modernity and the associated notions of British rule and intrusive technologies. Yeats idealised natural spaces as a portal to Ireland's ancient, lost cultures. These ideas were circulating within a society rooted in nationalist ideologies, perpetuated by leading political figures and social organisations of the time and encapsulated perfectly in The Land League's national slogan - “We want the earth and nothing less will do”. In modern Irish society, we see this manifest itself as an impulse to preserve nature and commemorate the physical landscape. Interestingly, this preservative impulse tends not only to encompass nature, but more significantly, what nature represents; that being something ancient and pure; a past reality, simpler than today's complex and fast-paced world; an existence untouched by modernity and connected to some elusive “truth” that we have lost.

Thanks to the influence of The Irish Literary Revival, the land, in Ireland, has become a site for our national nostalgia: a site for the expression of our longing for lost culture. It is imperative in any attempt to understand the state of the postcolonial Irish psyche to be mindful of the fact that in the very first moments of the emerging independent state's life, these were the ideas that infiltrated people's hearts and minds. The first words heard by the infant state were those spoken on The Abbey Stage, written in the Gaelic League's newspaper, An Claidheamh Soluis, and read aloud from the steps of the G.P.O. The consequences of that on contemporary thought patterns should not be underestimated.