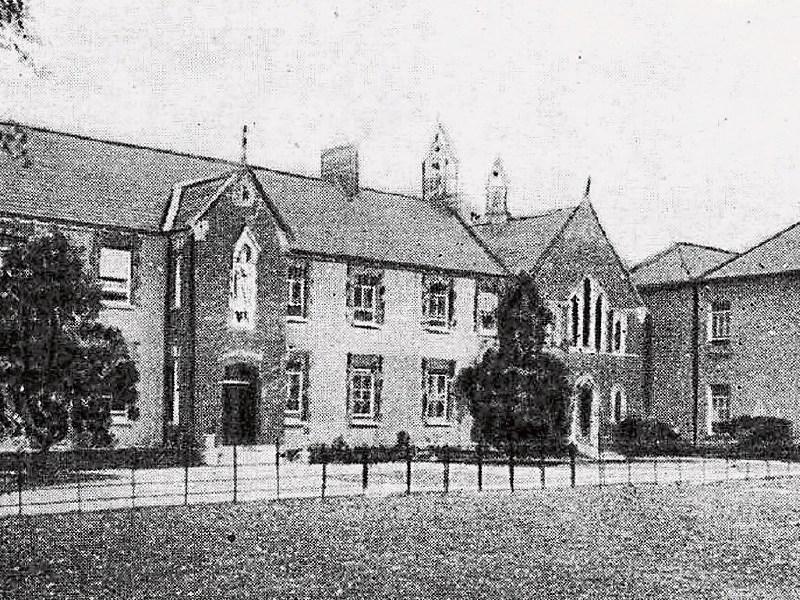 St Joseph’s Orphanage on the Waterford road was one of the most fearsome institutions in its day, where inmates were routinely beaten and abused. The Ryan Report (2009) in its conclusions stated that children at St Joseph's "...were severely physically punished and treated unsympathetically by some of the care staff, which continued into later years. Even when complaints were made, no action was taken by management to protect the children..."

Residents of St Joseph's lived in a constant state of fear, never knowing when or where the next beating was coming from. And sexual abuse also shamed the institution.

Apart from the perpetrators, others who could stopped the abuse did nothing or claimed not to know what was happening at St Joseph's. This type of cover-up features prominently in the novel.

In the novel, the same terrifying atmosphere recalled by former residents of St Joseph's prevails in "Grievous Faults" industrial school, from which a number of boys plan to escape.

Escape from Grievous Faults is a novel inspired by real events, real people, and real places in mid 20th century Ireland. The characters, however, are fictional and some place names have been changed for legal reasons.

It tells the story of a boy who is sent to an Irish Gulag... a terrifying institution run by men in black to whom the inmates are somewhat less than human and whose overriding duty is to punis without mercy.

To eleven year old Joey McLaughlin, sentenced to seven years confinement in Grievous Faults Industrial School (for robbing apples), his new “home” is a place of horrors. He likens it to an alien setting of the kind his comic book heroes found upon arriving on a strange and terrifying planet in a different universe

A sub plot of the novel (which eventually links up with the main plot) focuses on an IRA man dedicated to ending what he perceives as the “occupation” of the northern six counties by the British even as Southern Ireland wrestles with a different kind of tyranny. His sister’s incarceration in a Magdalene Laundry puts a dampener on his “armed struggle” to bring the North back into the fold.

Three years of research, commencing in 2009, and almost two years of writing, went into this novel, not including the months of editing and revising that followed.

Many of the minor characters are based on people referred to under pseudonyms in the 2009 Ryan Report on Industrial Schools in Ireland.

Each fictional Brother is a creation incorporating character traits and/or psychological profiles of these real life men and women.

Escape from Grievous Faults is available as an ebook from Amazon.

Price: £2.31 Sterling or equivalent in other currencies.

Here is a link to the ebook on Amazon, where the opening chapters can be read freely: