S.G. Guillotine won't get the chop for Bars 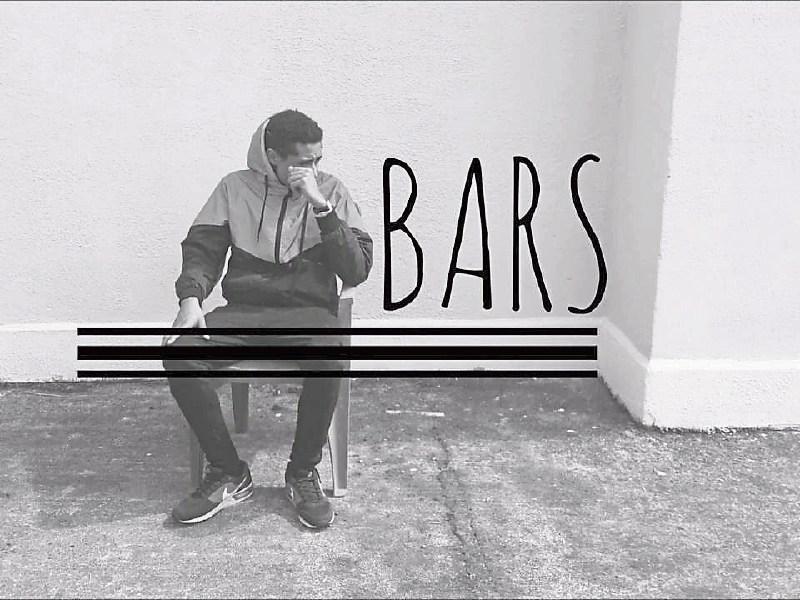 S.G. Guillotine has slowly but surely been creeping his way up the ladder of South-east hip-hop in Ireland.

The Kilkenny based rapper has spent the last four years releasing verses online and releasing music as part of the rap Collective “Craic Appeal”, which has in turn broadened his appeal. Shortly before taking to the stage in support of The Rusangano Family in Kilkenny, Guillotine released the song “Bars”. It has been racking up the views and starting to make people notice.

The song opens with a sultry, jazz sampled instrumental line, with Piano leading the way with a simple looped motif. The double bass anchors the track while the simple piano builds upon it and allows you to feel the beat, thus allowing you to focus on S.G. Guillotines flow. Guillotine spends the song talking about his life in Kilkenny, as a working musician and his aspirations for the future. His voice is audible and has a mellow feel that makes it quite relaxing to listen to. You can hear from his voice that Guillotine is having fun with the song, and is doing it for the love of the art of writing. The colloquialism throughout the song show that it’s the real S.G. Guillotine talking. He is not putting on an act and while that may make it difficult to fully understand every word and its meaning, it leaves you respecting the rapper for being himself. The lyrical flow and verses themselves however do offer something to think about and improve on. There is point where it seems as though a few lines are thrown together due to lack of inspiration, but these moments are fleeting and rare.

S.G. Guillotine has the potential to have a big future. The production and ideas behind the song are interesting and add a glimpse into the artist himself and will doubtlessly draw him a lot of fans.

With Craic Appeal he has the potential to further both his and the group’s careers and this development will be most interesting to watch.

There are things to work on, but that will make future projects more interesting as he looks to develop his sound. Only time will tell.