The Willows call out to Kilkenny to vote for them in National song competition! 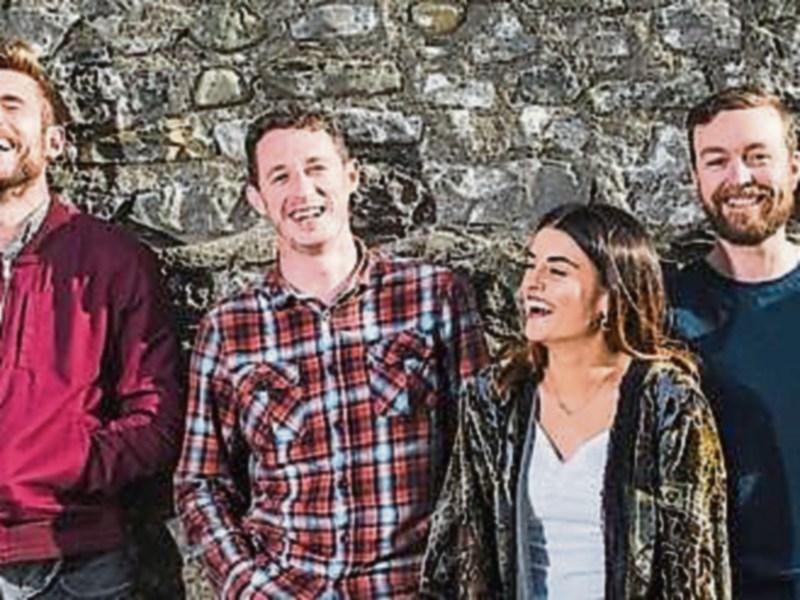 One of Ireland's biggest musical talent searches, the Le Crunch Apple of My Eye Song Contest, renewed its search for more hidden Irish talent in 2017.

Running over the last seven weeks and resulting in hundreds of entries from across the country, ten semi-finalists have now been chosen to go through to the next stage.

John Madigan from Mullinavat and Michael Grace from Piltown are members of the six piece band, The Willows, which made it through to the semi-finals and are in with a chance of picking up a cool €1,500 prize.

The band are hoping to get the general public behind them over the next week and see them through to the final five where they will perform at Whelans in front of a packed live audience on March 23.

Among the judges this year are Niamh Farrell, front woman of HamSandwich, Peter Dunne, organiser of the BARE in the Woods Festival and Paddy McKenna from RTE and JOE. The public have the opportunity to vote for their favourite cover version through the Le Crunch Apple website www.ouitolecrunchmusic.com. Voting is open until midnight on Friday March 10, when the five finalists will have a chance of walking away with a share of the €2,500 prize fund.