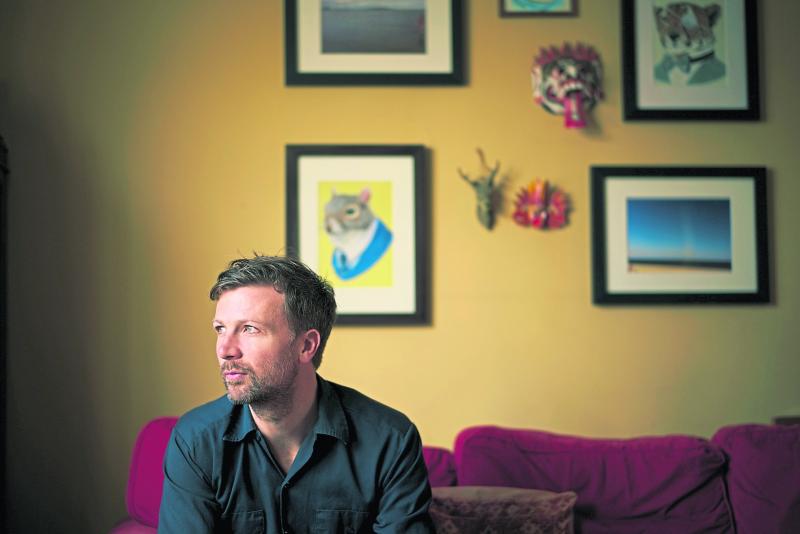 On April 26, 1986, the world’s largest nuclear disaster, Chernobyl occurred. 31 years on, it continues to affect millions of people all over the world, most of them children.

Adi Roche began working on Chernobyl in the immediate aftermath of the accident and founded Chernobyl Children International (CCI) in 1991. CCI develop that restore hope, alleviate suffering and protect current and future generations in the Chernobyl regions.

include summer Rest and Recuperation to Ireland, de-institutionalisation, building and reconstruction, independent living and cardiac care.

A night for Chernobyl to mark the 31st anniversary will raise funds for Vesnova Orphanage and this rest and recuperation for Adi Roche’s Chernobyl Children’s International.

More guests to be announced. Tickets go on sale this March 30 at .