Past Performance: Reliving the magic of a classical genius on tour 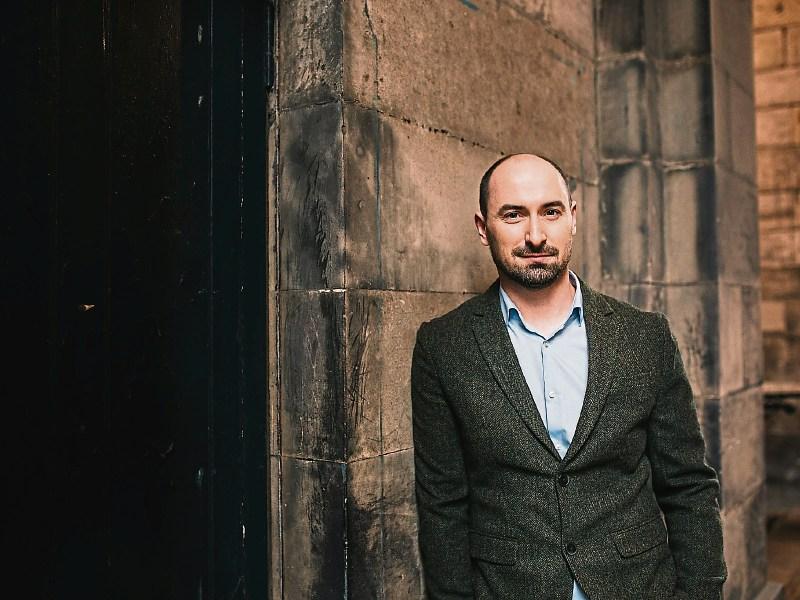 Kilkenny Arts Festival has established itself as one of Europe’s finest artistic celebrations, bringing world-class performances to Ireland’s medieval city each summer.

The 2017 Festival will run from 11 to 20 August and this year will include a special focus on Handel to celebrate the 275th Anniversary of his visit to Ireland.

Led by acclaimed Irish bassoonist, harpsichordist and conductor Peter Whelan, Ensemble Marsyas returns to the Festival for a three-concert residency with baroque orchestra, chorus and leading international soloists, to chart the remarkable story of Handel’s stay in Ireland. This will include the first Irish performance in modern times of the original Dublin version of Handel’s Messiah, a chance to experience this masterpiece as the audience in that crowded hall 275 years ago would have heard it.

In November 1741 Handel landed in Dublin in the midst of a professional crisis. His last two Italian operas had flopped on the London stage, but in Ireland Handel saw an opportunity for a radical change of direction and he seized it with both hands.

The first concert, The Arrival of Mr Handel, explores the rich musical milieu into which Handel was thrown, with a selection of glorious music by Handel and the leading composers working in Ireland at that time, including modern premieres of works that have not been heard for more than 250 years (13 August, 7.30pm, St Canice’s Cathedral).

In Mr Handel at the Keyboard the leading French harpsichordist Philippe Grisvard performs works that Handel would have played, perfectly suited to the magnificent surroundings of The Long Gallery of Kilkenny Castle (14 August, 8pm), while in the final concert Peter Whelan conducts the first Irish performance in modern times of the original Dublin version of Messiah, an unmissable chance to experience Handel's masterpiece in its original Irish form (15 August, 7.30pm, St Canice’s Cathedral).

Tickets are now on sale from Kilkennyarts.ie

Kilkenny Arts Festival is made possible through the generous support of its principal funder, The Arts Council / An Chomhairle Ealaíon, and its other major public funders, Fáilte Ireland and Kilkenny County Council.