Festival fever to take over in Kilkenny this Bank Holiday weekend 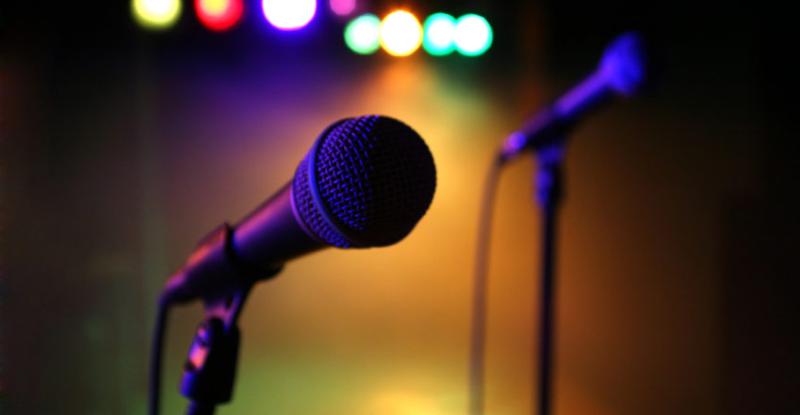 As the Savour Kilkenny Food Festival takes hold this weekend, so too does the annual array of music in aid of Enable Ireland at the O’Neill Centre in the guise of Rockfall with gigs at many venues from Friday to Monday.

We’ll mix in its highlights with some of what else is on offer across the city and county. Friday boasts a Pop Culture Sing-Along Social at Billy Byrne’s Bar from 8.30pm. Celebrating some of the genre’s most iconic singers, including Madonna, Cyndi Lauper, Britney Spears and Journey, 20% of proceeds will be donated to The Jocelyn Blake Cancer Fund.

For fans of Bob Dylan, there’s a special all-female tribute to his songs at Cleere’s Bar & Theatre from 8.30pm.
If Tom Waits is more your thing then you need to be upstairs at The Home Rule Club while Johnnie Jukebox has a disco in the beer garden there playing music from the sixties to the eighties.

DJ Tracy Edwards leads the craic at The World’s End from 9.30pm and from 10pm Improve Your Groove with DJ Amos, Dools and Jono at Kyteler’s Beer Garden.

Duke Special is at the Watergate Theatre from 8pm with new show Hallow. Liam McCormack plays the bar of The Home Rule Club while the Fireside Session upstairs at the same venue hosts The Broken Spokes.
From 9pm Jesse Dayton plays Cleere’s Bar & Theatre while troubadours Smash Hits throw us back into the nineties from 10pm at Langton’s.

Sunday has more weekly lunchtime jazz with Carole Nelson and Adrian Jackson at Harper’s Bar followed by the Hot4Quartet in Left Bank from 5:30pm.

Engine Alley and ¡NO play Set Theatre at Langton’s from 8:30pm followed by a Rollercoaster Disco.
From 10pm Him n Her return to Rafter Dempsey’s.

Tuesday throws back at Castlecomer Library which hosts Where Old Ghosts Meet, a tribute in poetry & song to Patrick Kavanagh on the fiftieth anniversary of his death. Jimmy Rhatigan leads this free event from 7pm.