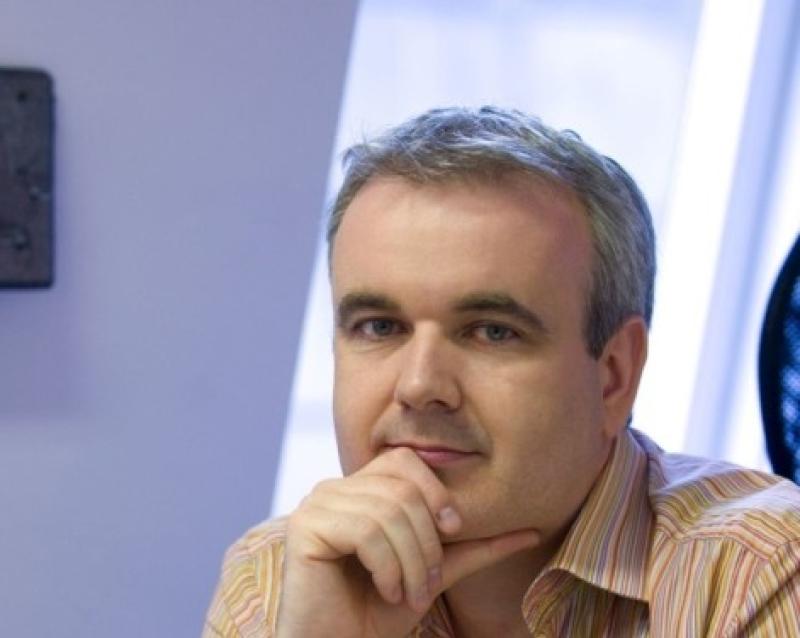 Despite the dramatic rise in the numbers claiming to be non-religious, humanists are still faced with many inequalities, according to  Kilkenny Humanist convenor Patrick Cassidy ahead of an address by Colm O’Gorman, Executive Director of Amnesty International Ireland.

Mr O’Gorman, executive director of Amnesty Ireland is due to address a public meeting hosted by the Kilkenny branch of the Humanist Association of Ireland (HAI), at the Rivercourt Hotel in Kilkenny on Sunday, February 4.

“Last year’s census figures recorded a surge in the non-religious category where those with ‘no religion’ almost doubled to 468,400, an extraordinary 73.4% increase.   One in ten Irish citizens now claim to have no religion making it the second largest category behind Catholics," Mr Cassidy said.

“However despite this rise the non-religious in Ireland still face many challenges.  Some of these issues have already been well flagged – the Blasphemy laws, the Baptism barrier, Oaths and affirmations are three clear examples," he added.

Humanists certainly welcome the Government’s commitment to holding a referendum on the blasphemy law.  “Blasphemy laws are simply unjust.   Medieval laws have no place in a modern secular republic.  The HAI believe that such a referendum should also include clauses that prevent the non-religious from being appointed as President of Ireland or as a judge without swearing a religious oath.  Similarly with regard to the Baptism barrier, it is a totally unfair education system that forces young parents to baptize their children against their conscience in order to secure their children’s education," Mr Cassidy said.

With regard to the address by Amnesty’s Colm O’Gorman, Mr Cassidy said that with a referendum on the Eight Amendment coming soon, it will be interesting to hear Mr O'gorman's thoughts on it as well as hear him speak about his involvement in previous campaigns.

"His track record in fighting for a fairer Ireland is exemplary, and we are honoured that he has taken the time to come to Kilkenny.  Given his involvement in so many campaigns over the years, it promises to be a fascinating afternoon,” Mr Cassidy added.

Mr O’Gorman is also a founding director of One in Four, an Irish charity which supports men and women who have suffered sexual violence, and was a prominent figure in the successful 2015 Marriage Equality referendum.