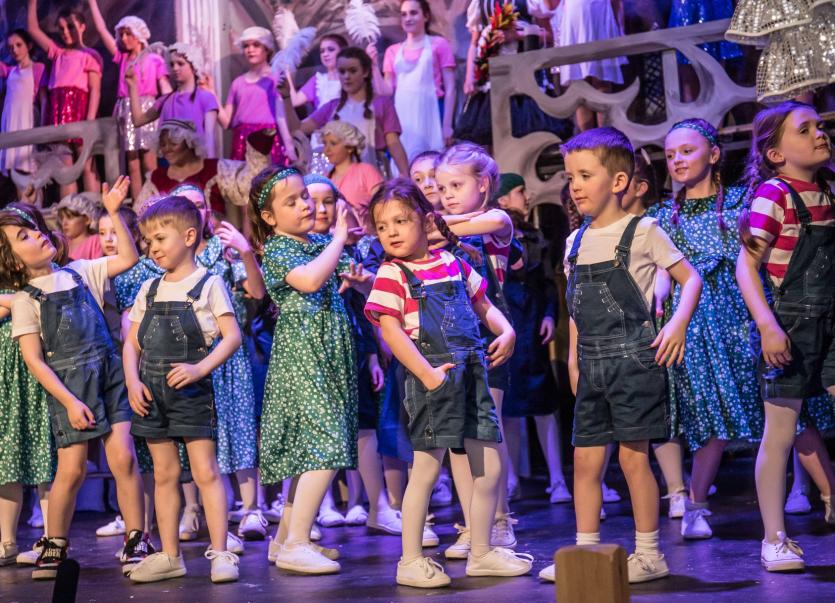 Deenside Players’ 2018 pantomime got under way at Castlecomer Community Hall and can be enjoyed nightly from 8pm with a 2.30pm matinee on Saturday

So much drama across the county this week, in all its guises.

Deenside Players’ 2018 pantomime got under way at Castlecomer Community Hall and can be enjoyed nightly from 8pm with a 2.30pm matinee on Saturday. This year it’s Beauty and the Beast and, while many of the long-standing crew is back for more, there are some new faces and voices set to join in the song and dance extravaganza.

Members of KATS Theatre Group will hold their season launch at Cleere’s Bar & Theatre from 7.30pm on Friday. The county’s oldest theatrical group, there’s lots planned across 2018 so make sure you stop by to find out more.

Also on Friday, from 8pm, Dyad Productions will stage The Time Machine at the Watergate Theatre. A new take on the HG Wells classic it follows a Victorian time traveller across the ages.

At the same time The Kilquan Players begin two weekends of action. Their take on Jimmy Keary’s comedy in three acts, The Maiden Aunt, will be staged both this Friday, Saturday & Sunday and the same nights on the following weekend, all at Coon Hall.

It comes as the team celebrate 25 years. On Saturday then Robert Power’s A Story of Destiny will be at Cleere’s Bar & Theatre from 8.30pm. The psychological thriller has been written and performed by Power.