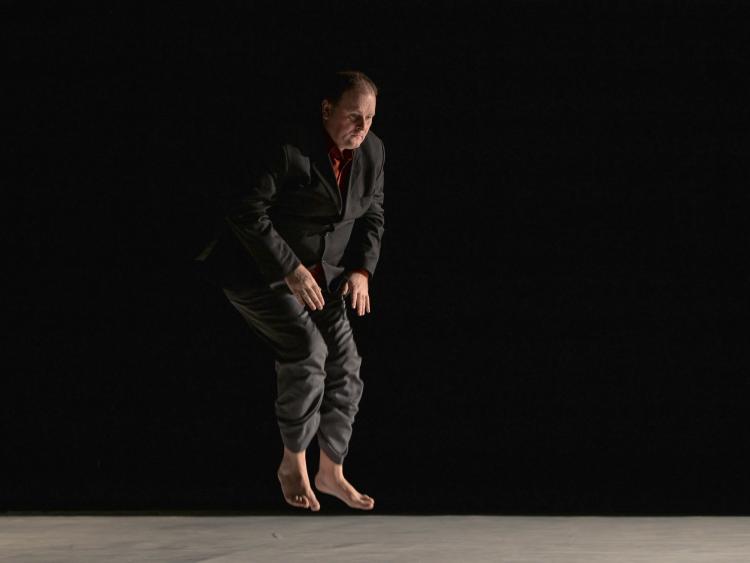 One of Ireland’s most important dancers and choreographers John Scott brings his solo show Heroes to the Watergate Theatre tomorrow, Friday.
For more than a quarter of a century the Irish Modern Dance Theatre has been recognised as one of the world’s most innovative and acclaimed dance companies.
Scott, the prestigious dance company’s director, takes to the stage in the centre of the city.
Visitors to the show can expect an inspiring evening filled with opera and dance that’s delivered by Scott, who is widely considered to be saidone of the great masters of Irish contemporary performance.
“We’re honoured to be welcoming John Scott’s Heroes to the Watergate Theatre, Kilkenny, said Emma O’Neill, Marketing Manager of the Watergate Theatre.
“Scott’s work has toured internationally in some of the world’s most prestigious theatre venues from New York to London. We’re inviting audiences to come and experience something truly inspirational.
Heroes will be staged for one night, tomorrow, Friday. Tickets for the show, which starts at 8pm, are €12.