Sofa sessions and album launch part of the mix 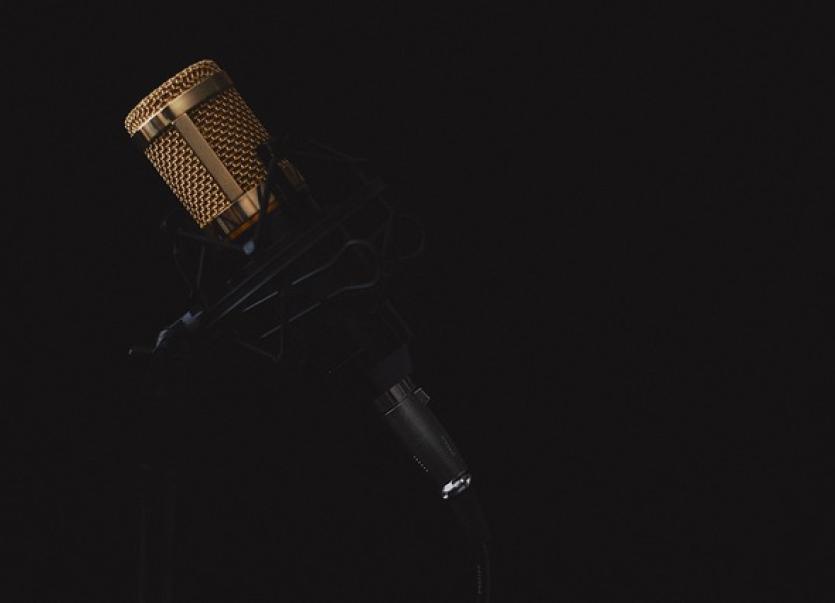 What a week that awaits on the local music scene. Whether you’re a fan of the live action, throw-backs to decades long gone or you’re looking for something different there’s plenty to choose from across the city and county in the next few days with a lot of local talent on offer among the mix.

Kilkenny Musical Society continue their Sister Act offering from 7.30pm each evening up to and including Saturday. The performances are long sold-out, but it’s always worth checking with the venue’s box office in case of cancellations.

On Thursday the weekly Sofa Sessions at Billy Byrne’s Bar kick off at 9pm. This time the focus is on Flo McSweeney, Carmel McCreagh and Fiachra Trench who return following what’s been described by attendees as an ‘unforgettable appearance’ last September.

Friday then boasts the launch of Shane Joyce’s album, The Sadness of King Joyce.  It takes place at Cleere’s Bar and Theatre from 9pm with support by Sola.

While Recoil play Matt the Miller’s from 10pm, Saturday there’s a pre-lunchtime offering from visiting group, the Carmarthen Symphonic Wind Band. Its members play an afternoon performance from noon at MacDonagh Junction Shopping Centre with a range of music to entertain the masses.

Irish stars The Stunning have a sold-out session at Set Theatre at Langton’s from 8pm. At the same time The High Kings, among them Mooncoin man Darren Holden, are at The Hub at Cillin Hill for a show that’s sure to lift the roof.

Martin Lacey plays in the bar at the Home Rule Club while Stephen Smyth entertains at the Rhu Glenn Hotel in Slieverue from 9pm.

Clive Barnes and Luan Parle are back at John Cleere’s Bar & Theatre from 9pm, this time bringing with them Deni Bonet.
Rafter Dempsey’s has a night of rock and pop in store from 10pm with the Music Junkies set to entertain the Friary Street audience.But if the 1980s is your thing then Langton’s Night Club is where you need to be for Spring Break from 10.30pm.

Plenty of weekend, wind-down fun in venues on Sunday night. The Monday night party at Matt the Millers is a staple feature for Kilkenny’s night owls with After Dark leading the fun joined by DJ Eddie Hughes.

Finish off the next few days on Tuesday with a session from Bold as Brass at Victor’s Bar & Restaurant at the Club House Hotel from 9:30pm.