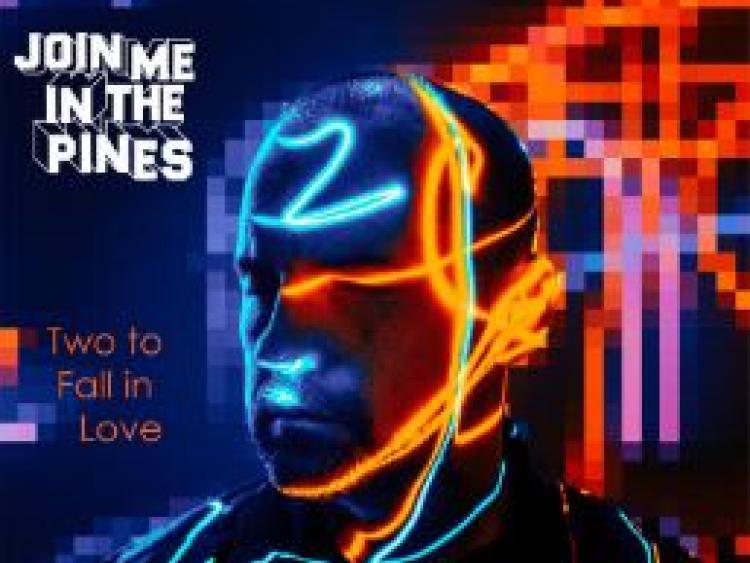 David Geraghty is most well-known to Irish audiences as a founding member of Bell X1 but in recent years he has been exploring a new solo direction under the moniker Join Me In The Pines.
He plays Cleere’s, Parliamant Street, Kilkenny on Friday, May 11.
The new single ‘Two to Fall in Love’ will be released on 16 April 2018 and represents a move away from the dark folk of previous albums, embracing instead joyous music with hints of Prince, Bowie, Gary Numan, Nile Rodgers.
'Two to Fall in Love’ has an electropop sensibility underpinned by a brooding bassline, with Geraghty’s atmospheric vocals gliding over the top.
Following on from the Join Me in the Pines’ solo tour in February, Geraghty has just announced a May/June full band tour which will preview the bold new musical direction. Geraghty says, “I really enjoyed getting back out there on the recent solo tour, but I’m so excited to perform the new album with the Join Me in the Pines band in May and June.
The reaction to the new songs in February was great but now it’s time to get the groove on with the band.” David will be joined on the road by Marc Aubele (keyboards and vocals), Mick Major (bass and vocals) and Daragh Mayon (drums and vocals). A new album is coming with mixing duties undertaken by the very talented Ross Dowling (James Vincent McMorrow, Talos, Brian Deady).