Top gigs including Afro Caribbean Night in Kilkenny this weekend

Music trail has something for everyone 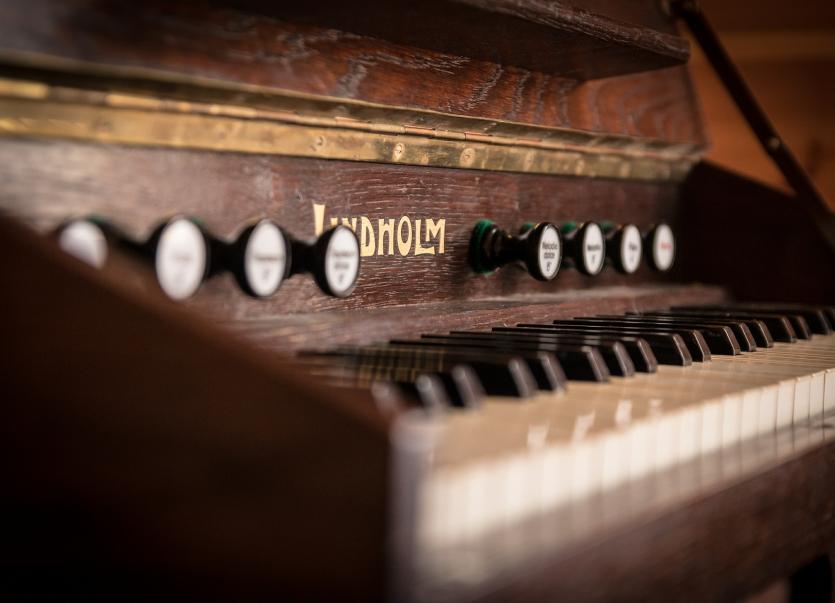 Whatever type of music you’re into or however you want to fit it into your life, there’s plenty to enjoy across the week!

The fun-filled annual offering of comedy is over but the music continues to entertain & stimulate the soul.

Friday sees the Craic Pot launch at Brewery Corner from 9pm. The event will unveil details of a fresh house & techno clubnight which aims to bring next level house & techno parties to Kilkenny with resident rave pilots Kevin Fanning & Sound Out.  Cost is €5 per person.

If Joe Dolan’s more your thing then Graignamanagh’s the place to be. Tribute act Tom Cooper will have all the hits made famous by the Irish entertainer at The Cosy Inn.

Equal=Sounds reggae dance of unity takes place at the Home Rule Club from 9:30pm with DJ y? Fire.  The event aims to promote anti-racism & diversity among cultures with organisers believing music is a powerful force of building solidarity, friendship & peace.

At the same time The Small Glories play John Cleere’s Bar & Theatre.  The duo which formed on the Canadian prairies bring their indie roots folk to the local audience.

At the same time there’s music & dancing with Jim Devine at the Rhu Glenn Hotel in Slieverue. While Martin Lacey’s performing in the bar at the Home Rule Club.

And Mindriot play John Cleere’s Bar & Theatre from 10pm.  The Cork three-piece will wield their alt rock magic while joined by special guests.

On Sunday the Kilkenny Violin Studio has its end of year concert from 3pm at Kilkenny School Project.  Swing by to enjoy the sounds from beginners to Beethoven, admission is free!

Monday’s late offering’s at Matt the Miller’s with After Dark & DJ spinning their weekly wonders.

Tuesday then sees the fortnightly big band offering at the Club House Hotel.  Bold as Brass is back to play Victor’s Bar & Restaurant from 9pm.

So whatever type of music you’re into or however you want to fit it into your life, there’s plenty to enjoy across the week!