Grammy-nominated glamour in Kilkenny on this week’s music trail 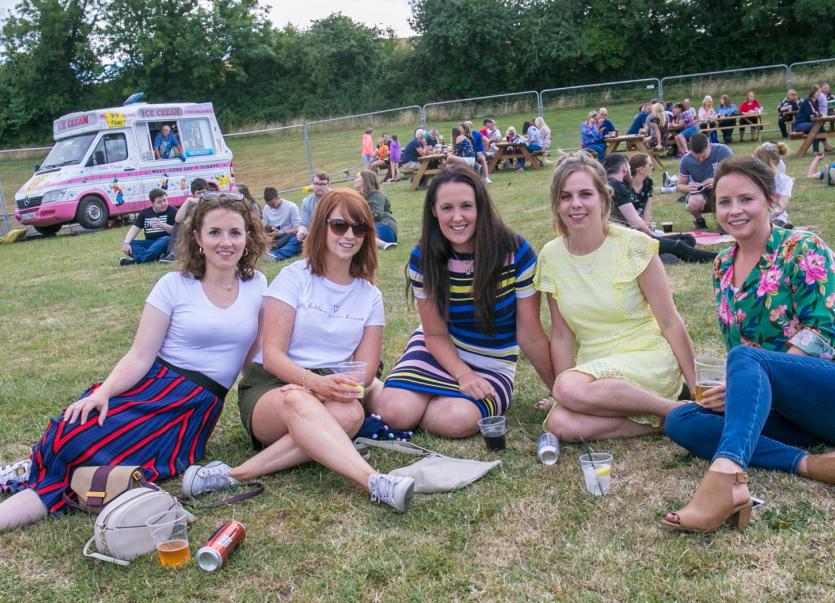 Another varied week on the local gig scene with the best of Irish mixing with top talent popping by.

Again there’s something for everybody with mainstream, choral and jazz offerings between the various venues.

Always worth checking out the bar, theatre and other space closest to you but we’ve put together some of the highlights.

It all starts tonight (Wednesday) with the Alternative Kilkenny Arts (AKA) launch party which is bound to have some tunes. Phased across two outlets, it starts at Fennelly’s in Callan from 6pm moving into Sullivan’s Taproom in the city for 9pm.

Thursday’s top treat is the Sofa Sessions at Billy Byrne’s Bar. There’s a 9pm start for Jimmy Smyth’s Organised. The Navan born guitarist, Grammy-nominated musician and songwriter who has worked with an international cast over the years including Roger Daltrey and Reba McEntire, will be joined by Scott Flanigan on organ with Cormac Larkin on drums.

Friday features Moira’s Open Night at the Home Rule Club, giving you a good excuse to stop by the John’s Quay spot.
At John’s Cleere’s Bar & Theatre the Wolfe Island Records Roster swing by as part of a European tour. The artist-run label centres around music produced in Ontario, Canada.

While Athy fourpiece Wifdfire are at Matt the Miller’s bringing with them their rockand pop covers sound. The lads will be followed by DJ.

On Saturday there’s some afternoon entertainment at St Canice’s Cathedral. From 3.30pm there you can enjoy The Alexandria Singers ‘Pops’ Chorus from Virginia, USA. The performance is set to feature music from great Broadway productions including

The Lion King, SING, The Greatest Showman as well as other well-known pop numbers.
Cobh creation Freddie White will shine at the Watergate Theatre from 8pm. The singer- songwriter’s been a staple of the Irish music scene since the 1970s, with stints spent abroad including in London, Boston and Sydney.

Michael English provides the music for social dancing at the Rhu Glenn in Slieverue from 9pm. The session comes just days after the launch of his new single, Joey on the Fiddle.

READ MORE: WHAT'S ON IN KILKENNY?

Noel Butler plays the bar at the Home Rule Club and at Brewery Corner you can catch DJ Supreme with guest DJ Innocent for a mix of hiphop, afrobeat and R’n’B.

The following day begin your trail at the lunchtime Sunday Jazz Sessions at MacDonagh Junction Shopping Centre followed by the Music in the Garden Series at Kilkenny Castle Park from 3pm and onto the Sunday Summer Sessions at Left Bank, from 5pm.

Roll out of bed again on Monday all set for a new week of fun and music.