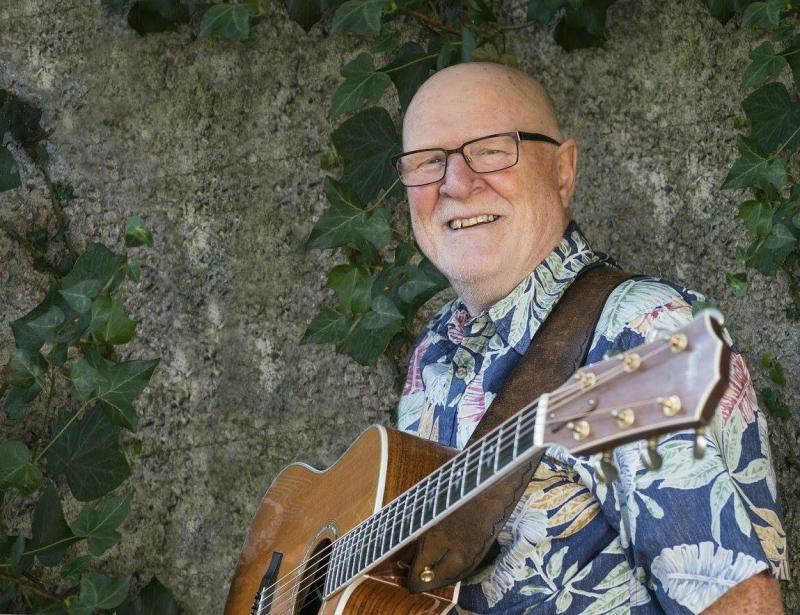 Volunteerism is alive and well in Kilkenny. And the Good Shepherd centre on Church lane in Kilkenny is to benefit from a group of volunteers who have come together to raise funds for this worthy organisation.
When local woman Siobhan Cody heard about the financial plight of the centre she decided to help.
Herself a member of a local singing group, she contacted Mick Hanly and Roy Thompson to perform as part of a fundraiser and they agreed.
Along with local group Sola the aforementioned will perform in Hackets on Parliament street on August 5, with all proceeds going to the Good Shepherd centre.
Mick Hanly was born into a music loving family in Limerick and grew up in that city where his early influences were “hurling, confession, leathers, Alan Ladd, Jack Palance and ‘The Boy’ (the film hero – Audie Murphy etc).
Mick Hanly is a happy man. He has cause to be, with a hit song under his belt, a new album on release, ‘Warts and All’ (Round Tower Records), and songs such as ‘My Love Is In America’ (one of the great modern songs of emigration), aired daily on Irish radio. He also possesses a strong back-catalogue of songs waiting to be explored and recorded (Fall Like A Stone, Free to Run, Birthmark etc.), as they no doubt will be following the American success of ‘Past The Point of Rescue’. There is, after all, no success like success. He is, along with Jimmy Mc Carthy, Noel Brazil and Donagh Long, one of the truly great Irish songwriters to emerge in recent years. It is a greatness which is being fast recognised by American artists such as country megastar Garth Brooks, who said of Mick, “His songs are real, they mean something. He is one of the best songwriters around at the moment”.
MEET ROY THOMPSON 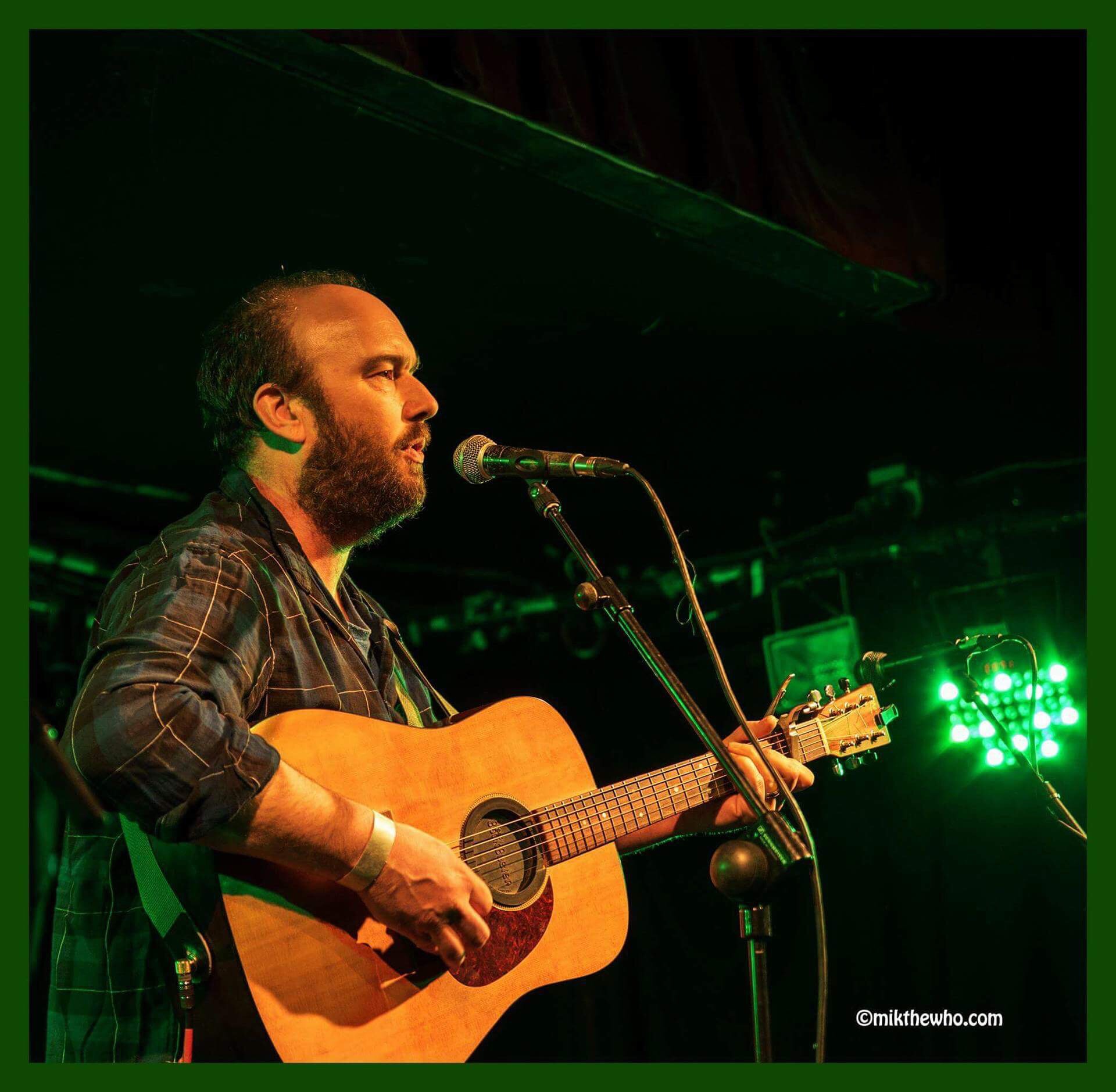 Born and raised into a farming family near Kilcullen in East Kildare, and educated in Kilkenny College, where early music teachers awakened a desire to perform, Roy has written songs from the start. These days, he writes solo, and co-write with songwriters in the U.S. He has developed a reputation for his descriptive lyrical style, and his finger-picking guitar sound.
He is currently recording his debut album 'The Outline of Memories', with Frankie Lane producing. In terms of pigeon-holing, his sound is best described as Acoustic Roots - that covers a multitude of sins. Folk, Country. Roy is delighted to be back to play in Hacketts, where he enjoyed playing a during Roots last May, and to sharing a stage with a great line up.
SOLA

Kilkenny based trio, Clare Lynch, Bridget Cody and Siobhan Cody make up newly formed group Sola.
They are currently recording some original songs which they hope to produce over the next year.
Sola recently supported Shane Joyce at his album launch in Cleeres theatre and recently sang at the launch of aka fringe festival 2018 .