Memorial to all Kilkenny veterans of WW1 to be unveiled 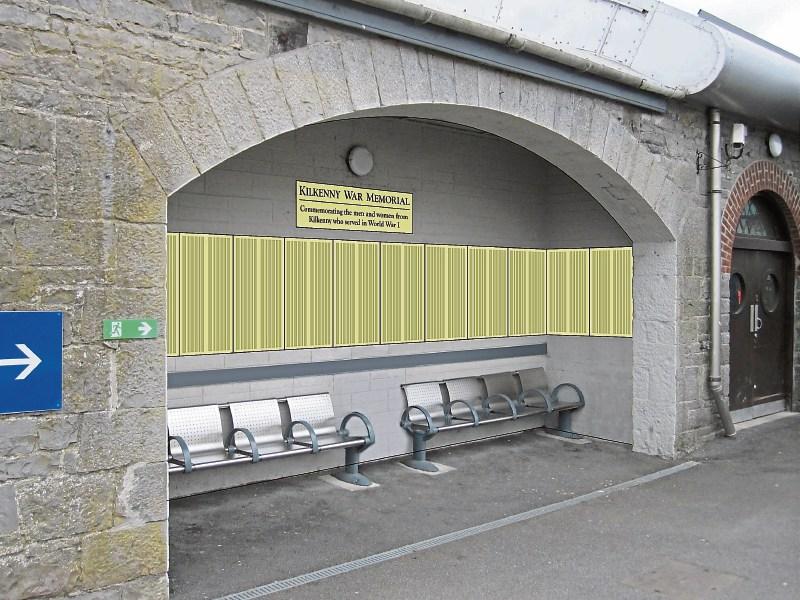 A memorial to all from Kilkenny who served in World War 1 will be unveiled at Kilkenny train station.

More than 3,000 men and women from Kilkenny who served in World War 1 are to be honoured.

The Kilkenny Great War Memorial Committee will unveil a memorial to the 3,270 men and women from this county who served in World War 1.

Following the successful unveiling of the memorial to those who died in the Great War, in The Peace Park, earlier this month, now all who took part in the war will be remembered.

Survivors as well as the dead will now be recorded in one place on a memorial in the railway station.

The unveiling will take place on Sunday, August 12, from 3pm.

The event will include a reenactment of Kilkenny soldiers and nurses coming home from the war, narrated and directed by Ger Cody.

The railway station will look like 1918 with props and signage of the time.

The unveiling ceremony will consist of an ecumenical and military service.

There will also be a parade through Kilkenny with reenactors, World War 1 replica vehicles, vintage bikes, a band, standard bearers, and most importantly the families of those named on the memorial. The parade will finish at the memorial to the dead in the Peace Park where a wreath will be laid.

All are welcome to attend.