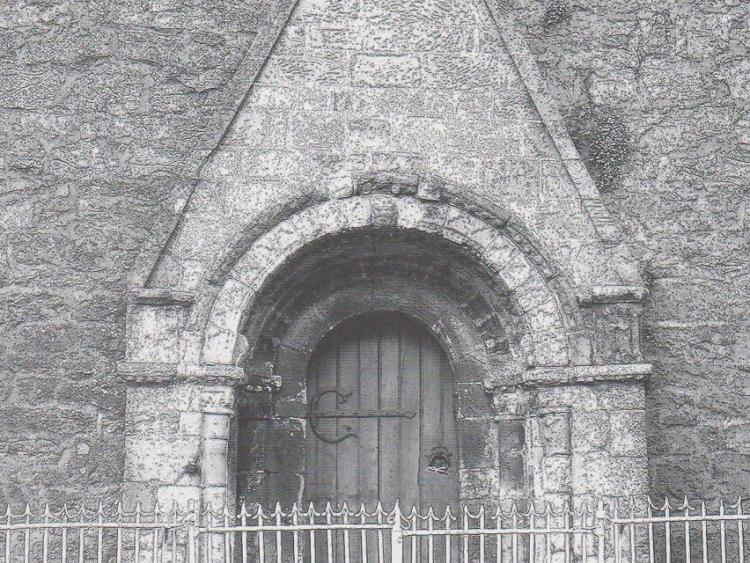 The doorway at St Lachtain's in Freshford

The Centre had its official launch recently is open to the public for the summer months from June to August with opening days Thursday, Friday and Saturday each week from 11.30 to 4.30pm .

St. Lachtain’s is one of the most important religious sites in County Kilkenny and is one of the oldest sites in the country with continuous worship since its foundation and the church building itself is of historical, architectural and archaeological significance.

It was renovated over a ten year period from 2004-2014. The 12th century Hiberno-Romanesque doorway is the best known aspect of the mod nument but there are other significant elements to the building also.