Kick things off with an open mic night 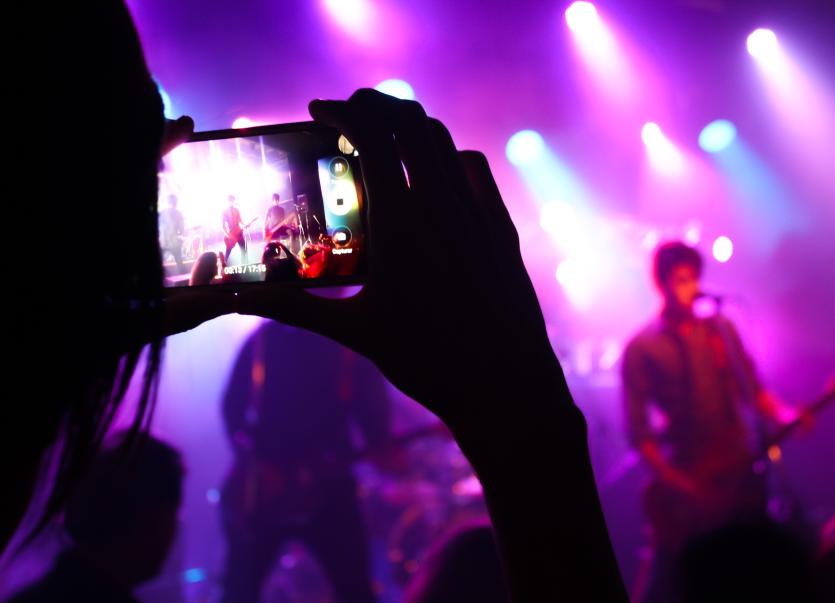 Looking to get your music fix? Instead of listening to tracks at home, get out and enjoy it in its live form with lots of opportunities across the city and county.

Kick things off this (Wednesday) evening with a blend of old and new talent at the Open Mic at Ryan’s Bar. Songs merge with storytelling, poetry and more at the monthly event which you’re welcome to attend as a performer or as part of the audience. It starts at 9pm.

Friday sees the first of the weekend’s Lip Sync battles and it takes place at O’Loughlin Gaels GAA Club from 8pm. Graigue-Ballycallan GAA team up with St Brigid’s Camogie for the event which will see a host of local talent assume the roles of well-known performing artists for your entertainment.

Dancing weekend festival, ‘Kilkenny Goes Country’, kicks off at the Springhill Court Hotel on the same evening. It’s a three-night event with the initial entertainment featuring John McNicholl and band with special guest Trudi Lalor and there’s dancing to John Hogan and band.

Ladies in the Blues is at the Watergate Theatre from 8pm. Swing by to travel through the blues from its gospel roots and beyond with songs from the likes of Billie Holiday, Nina Simone, Etta James and Janis Joplin among others.

At the Hole in the Wall you’ll find Annie Bloch and band with support from Nudy Boy Nature from 9pm.
Entry is free but a donation would be welcome. Saturday’s lineup sees Drops of Green, The Rockies and friends providing the soundtrack at James Stephens GAA Club for a Cabaret in aid of St Vincent de Paul. Start time is 8.30pm. There’s a free door prize and a raffle too.

Kilkenny Goes Country continues at the Springhill Court Hotel with Patrick Feeney and band and there’s dancing to Muriel O’Connor and Fran Curry.

While Johnnie Scully plays the bar at the Home Rule Club. And at Lyrath Estate Hotel Emeralds GAA Club take up the Lip Sync baton to entertain from 8pm. Funds will help the club with its plans for a new wall ball and astro turf.

Sunday has the last offering from Kilkenny Goes Country at the Springhill Court Hotel with afternoon dancing to the sounds of TR Dallas from 2.30pm to 5pm, while there’s further dancing to Sabrina Fallon and music too from Mike Denver andhis band.
Paul Watchorn of The Dublin Legends, formerly The Dubliners, will play Graignamanagh from 8pm. He’s back at Mick Doyle’s pub for a night of music and craic.

If you enjoy some stories and poems with your music then Billy Byrne’s Bar is the place to be on Monday for November Storytelling. It kicks off at 8pm and all are welcome.