'Vladimir's Viennese Christmas' is not to be missed in Kilkenny 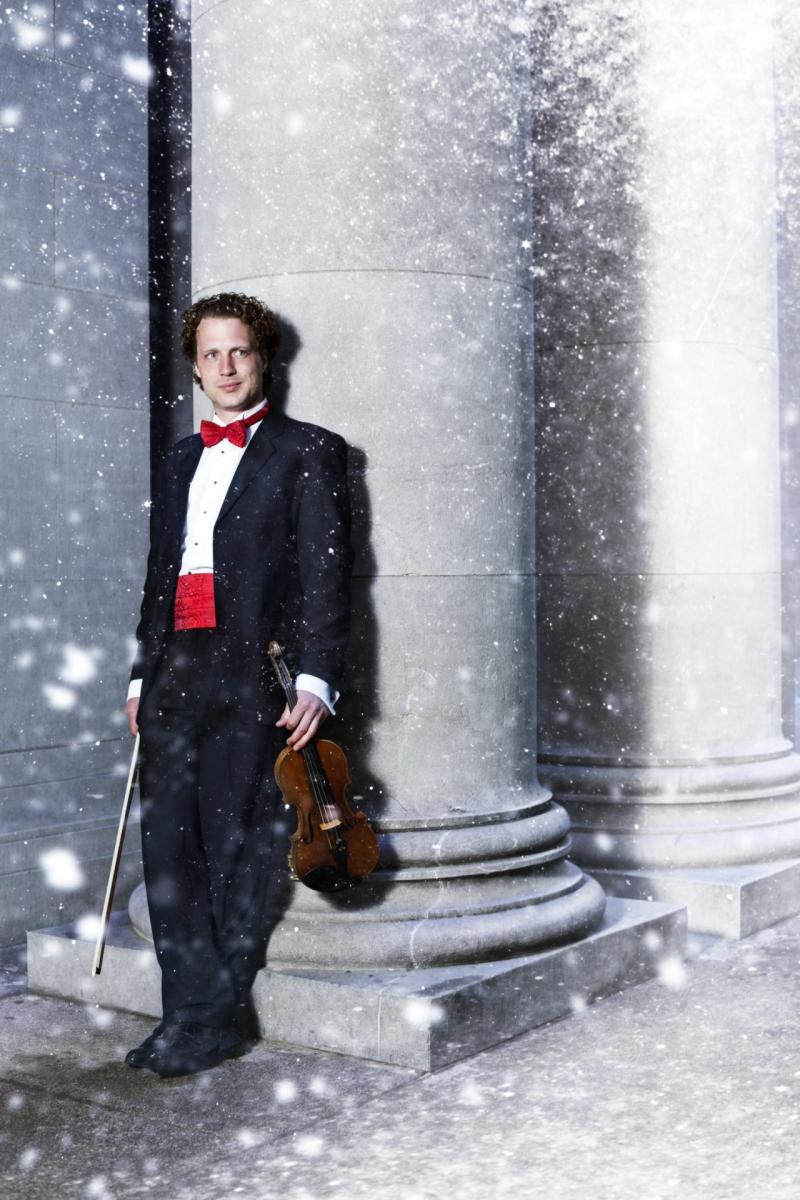 In a special 10th anniversary concert, international violinist Vladimir Jablokov and his talented family and friends will be adding a festive glow to some of the most beautiful classical melodies from the Romantic era.

Vladimir Jablokov grew up in Bratislava, Slovakia in a family of musicians where both his parents and six siblings played music together from a young age. Just over 14 years ago he moved to Ireland and began busking on Grafton Street where his popularity saw him quickly move on to perform in concerts halls.

In 2008, the Jablokov reunited for a Viennese Christmas concert and since then they have met every December in Ireland for an annual family musical gathering.

This year the talented Jablokov family will be performing in St. Canice’s Cathedral on Monday 17th December at 8pm along with their special guests which include tenor Sean Costello and soprano Claudia Boyle.

Expect music from the Strauss family, Franz Lehar and Christmas songs and carols you know and love to get you in the mood for this wonderful time of year. Vladimir’s Viennese Christmas is selling out shows at the National Concert Hall in Dublin this December so it’s a great opportunity to see these musical maestros perform here in Kilkenny.