Plenty to keep party going as we begin new year 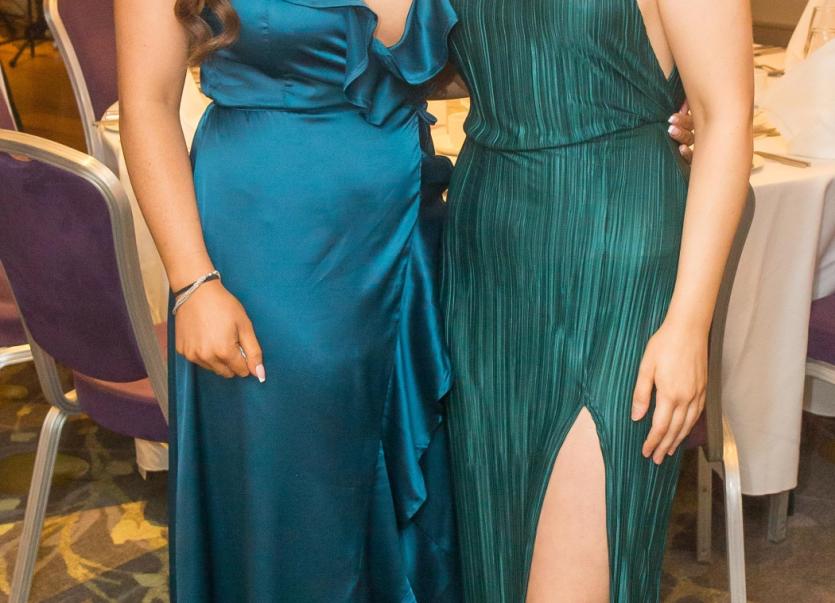 Christmas has come and gone, New Year’s to is done for another year and it’s normal to feel a little deflated.

Fear not, there’s plenty going on to keep the party going and, as always, live music is on tap at most of the venues across the city and county.

This (Wednesday) evening Kilkenny City’s annual pantomime opens at the Watergate Theatre. Titled Frozen Solid, it starts at 7.30pm each evening to Saturday, with 2.30pm matinee shows on Saturday and Sunday. Expect music and more from a team that have been helping to entertain the local audience across the year.

Drogheda based four-piece Modern Love play John Cleere’s Bar and Theatre. The pop and rock band will be supported by Los Angeles outfit Love Ghost at the local event which gets under way from 9pm. Plan is for Love Ghost’s manager Dan Bell, who had prominent roles in Wayne’s World and Darkman, to direct a documentary of the group’s cross-culture collaboration with Modern Love who tour LA next year.

The first Open Mic of the year at Ryan’s Bar starts at 9pm. If you’ve been a regular to the monthly occasion you’ll know what to expect, if you’ve not yet been then here’s your chance to get in and experience. You’re especially welcome if you’ve a talent to share, a story to tell or song to sing.

If you think you have a voice to mimic some of the greats, then Biddy Early’s has a weekly event you should also check out. Big John’s Karaoke kicks off at the John Street bar from 9pm on Thursday. Stop by and take to the mic to reveal your inner Beyonce, Bon Jovi or Beatles sound.

Friday sees songwriter David Keenan play Set Theatre at Langton’s. There’s an 8pm start to the gig which follows up the December release of EP Evidence of Living.

Foursome Point Blank take over Matt the Millers at 10pm. The Wexford based covers band prides itself on its high energy, floor-filling and totally live setlist. The group will be followed by a DJ to bring the music into the small hours of Saturday morning.

On Saturday night there’s music and dancing with Michael Collins at the Rhu Glenn Hotel in Slieverue from 9pm.
Sunday marks Little Christmas and there are some events to avail of, including some afternoon tea offerings. Wind down the day with The Barflies whose members entertain each Sunday from 9.30pm at The Pumphouse.

After some extra dates across the Christmas & New Year, After Dark returns to its weekly residency at Matt the Miller’s from 10pm on Monday. DJ Eddie Hughes follows suit.

Tuesday’s treats then include The Three Amigos at the Lyrath Estate Hotel. The talents of Jimmy Buckley, Robert Mizzell and Patrick Feeney combine for an award-winning show which can be enjoyed from 8pm.

There’s lots more in between so make sure you check out your locale and the other entertainment pages in the Kilkenny People for everything from evening trad to the wielding of musical talent.