Atsch, Amy Montgomery, and Lip Sync on the music trail in Kilkenny this week 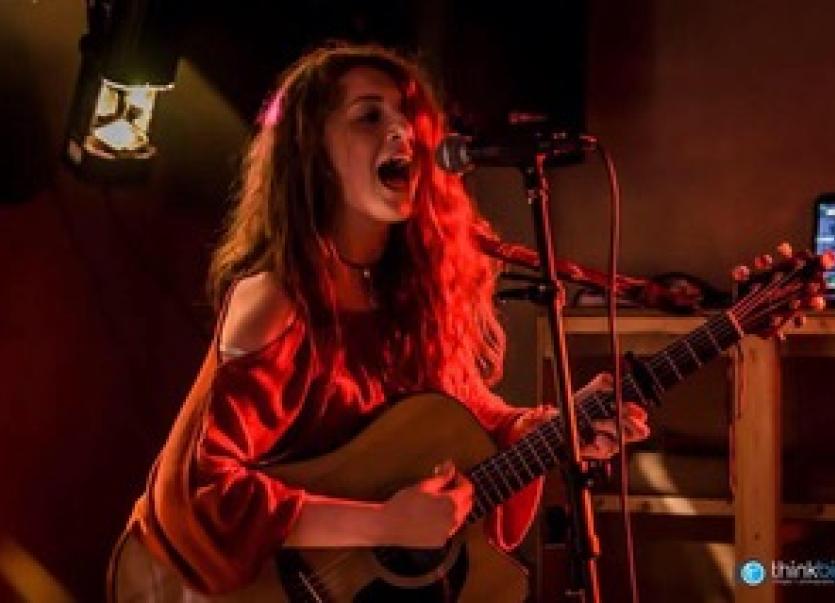 Spring’s not too far away but there’s certainly a spring in the step of the local music scene. There’s a very youthful start this week with the Dabbledoo Kids Music Workshop at the Watergate Theatre from 11am on Wednesday morning.

Friday sees a return for Amy Montgomery whose last appearance in Kilkenny in 2018 is considered a major moment in the music scene. Supporting Chris Brown she impressed everyone on stage and off with her voice, songs and presence.

As she heads southwards on her German tour this week, she detours to these parts for this headline performance at The Hole In The Wall. It also marks the first of a highly anticipated series of gigs promoted by The Hole In The Wall and Martin Bridgeman of KCLR. The future gigs will focus on the very best songwriters on the scene today, local national and international, all upstairs in the Archer Room, which sits on top of the beautiful mediaeval tavern just off High Street.

In many ways it’s the next logical step from the much remembered Songwriters In The Round gigs. Martin has been playing his part in encouraging music of all styles over the years and this is a welcome return to gig promotion. One feature will be a local and/or unsigned support, another outlet for the up and coming talents from the Kilkenny scene. For Amy’s show, Jamie Olober Gibney and band will open. Tickets though are limited and available from the hosting venue. Show time’s at 8pm.

From 9pm Hackett’s Bar hosts Street Improv. The trio’s in the area to recording third album Subtle Hints and word is there’s free admission to this gig.

Saturday gives you a chance to enjoy a workshop and a concert, one or the other or both. For these Eoin Coogan and Giovanni Agostini team up at the Watergate Theatre with their workshop running from 2pm and concert from 8pm. It’s €31 for those wishing to attend both events or €16 for either.

Doors open at Lyrath Estate Hotel at 7pm for an 8pm start in Piltown GAA’s Lip Sync Battles. These events are super fun with some well-known local characters strutting their stuff on stage and becoming music icons for entertainment while helping to raise cash.

Clare O’Riordan plays John Cleere’s Bar and Theatre from 9pm. While John Cassidy is at the Home Rule Club from 10pm.

Plenty more where all of that came from so make sure to check out our entertainment pages.