Quiet time of year is perfect to check out Kilkenny hotspots

A range of live music sessions to enjoy 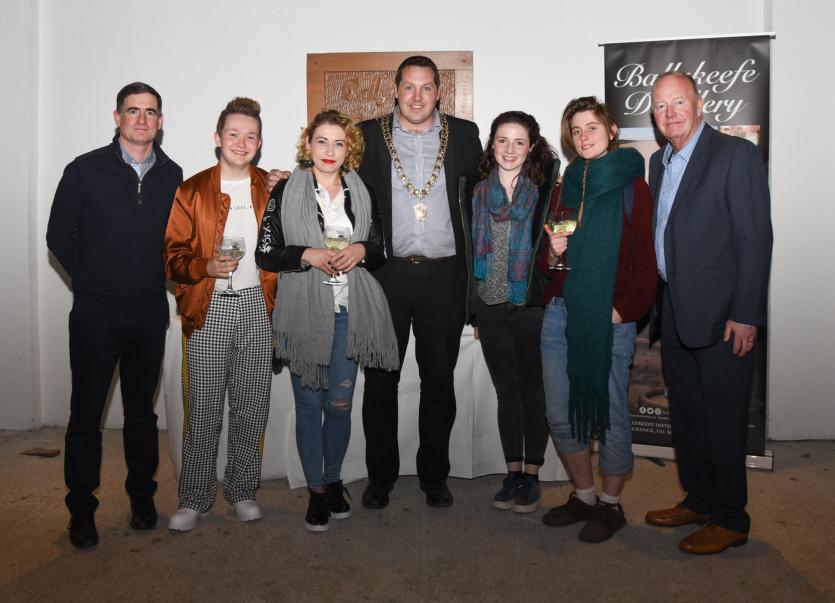 So rolls in the fourth month of the year and with it comes a range of live music sessions to enjoy.

Wednesday witnesses the return of the Guinness Open Mic at Ryan’s Bar. There’s a 9pm start for the monthly event which encourages talents of all musical genres, instrumental or vocal abilities to take up position front and centre of the stage.

It’s a pretty quiet time of year so if you’ve something to share and are a bit nervous about trying it out in front of a large crowd, this could be the starting point as the audience, whatever it’s size it’s always supportive.

On Thursday Catherine Sikora and Brian Chase bring their Irish tour to Kilkenny with a performance at the Hole in the Wall from 8.30pm, presented by Note Productions.

Friday holds a number of tasty treats with something for everybody. MINDRIOTmt take over John Cleere’s Bar and Theatre from 7pm and they’re joined by special guests Sly Green Sky. If you fancy some theatre with a smattering of musical types then the Hole in the Wall is where you need to be from 7.30pm.

The off High Street venue hosts comical musical A Different Kettle. The story from Ruti Lachs tells of finally achieving freedom from parenthood and then losing it in Cork.

From 9pm Butler’s Inn in Urlingford hosts a Country Music Benefit Night. It’s in aid of a local person who’s undergoing treatment for cancer and all support is welcome. Music will be led by DJ Tracy Edwards while there are spot prizes to win across the evening. There’s a €5 admittance fee.

The monthly First Friday Session of traditional music gets underway at the Home Rule Club.

The Hujas are back at Kyteler’s Inn from 9.30pm for the Friday night Garden Sessions. There, there will be a drinks promotion to accompany the music as well as a late bar with a DJ.

Clonmel-based foursome Supersoul Machine get the craic going at Matt the Miller’s from 10pm. Lovers of tracks with a great beat, the party will be kept going afterward by a DJ. At the same time you're invited to be the star at Rafter Dempsey’s karaoke session. And Murmur are back at Ryan’s Bar from 10.30pm. The Kilkenny based alternative band cover songs by female artists.

Saturday sees Skough Ramblers entertain at the Home Rule Club bar. Savage Jim Breen follows up the recent fun at Fennelly’s, Callan with a city gig. Catch it at John Cleere’s Bar and Theatre from 9pm.

At the same time Jim Divine brings the music for the dancing at the Rhu Glenn Hotel in Slieverue.

On Sunday then Kilkenny Musicial Society begins the run of its latest production. Titanic takes to the Watergate Theatre stage with 7.30pm performances until April 13.

Savour the sounds as they echo across the city and county and enjoy.