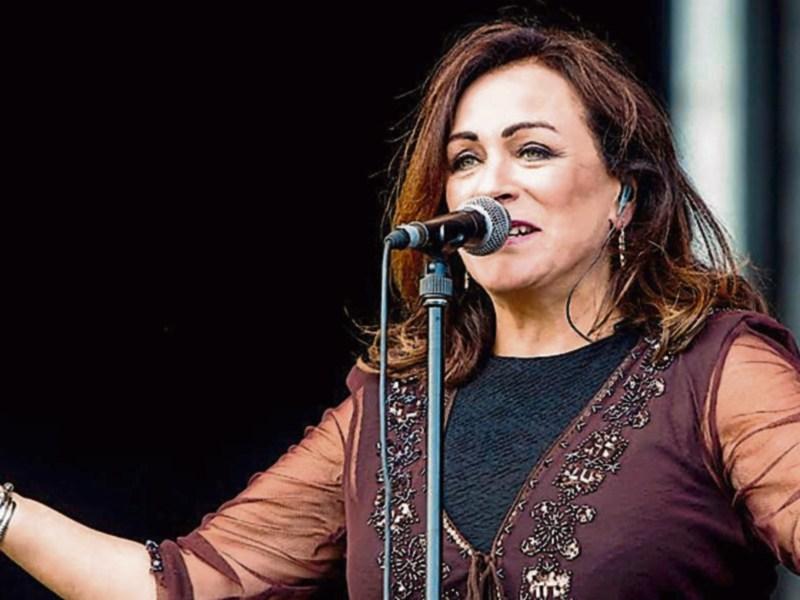 Kids are settling back into school, a shape’s being put on the rest of the year as we hurtle towards Hallowe’en and Christmas and still the live music keeps flowing. ​

On Friday the legend that is Mary Black makes a return to the city centre. Catch her at the Watergate Theatre from 8pm with her all-star five-piece band. Together they're sure to entertain with many of the favoured numbers from the 30-year catalogue.​

Saint Sister play Set Theatre at Langton’s from 8pm. The northern Irish duo and Choice Music Prize Song of the Year and Album of the Year nominees have been sweeping the scene with sets at Glastonbury, Electric Picnic and Latitude among others. They’ve been touring debut album Shape of Silence since its release so all the tracks have been perfectly honed for the live audience.

Supersoul Machine play Matt the Miller’s from 10pm. The Clonmel foursome features John O’Dwyer, Graham Cantwell, Mark Hickey and Paul Ryan and are great to perform anything with a solid beat to get you going for the weekend. While there’s more karaoke craic at Rafter Dempsey’s.​

Saturday’s gig at the Home Rule Club sees Johnny Hillman lead the entertainment at the Noreside venue.​ On the same night the Dublin based musicians who form Dinah Brand are Kilkenny bound. They are due to play Cleere’s Bar and Theatre with doors open from 8.30pm. If country music’s more your scene, then catch Michael English at the Rhu Glenn Hotel in Slieverue from 9pm.​

On Sunday the Music in Kilkenny autumn series offers up an afternoon concert at Kilkenny Castle. There from 4pm you can enjoy Camerata Kilkenny with solo violinist and director Claire Duff.​ Then why not stay around town to catch dynamic folk orchestra No Crows at the Watergate Theatre from 8pm.​

Monday sees a return of the Storytelling Circle. The September session is back at Billy Byrne’s Bar from 8pm. As well as music you can expect stories and poetry. You’re invited to attend to share creative artistic work.