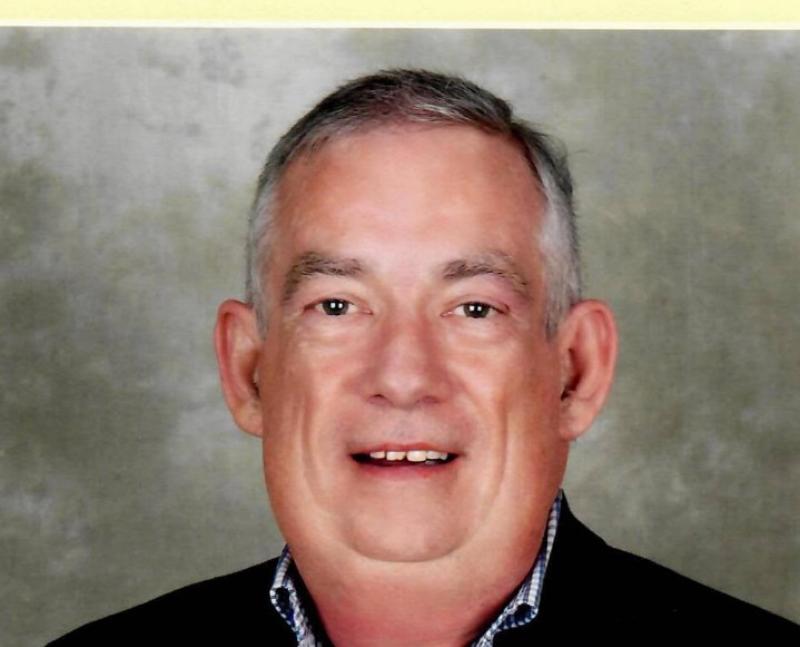 Nothing nicer at this time of year than hitting your locale, getting cosy and enjoying the sounds of local and visiting talents as they take over.

Friday focuses on the memory of a much-loved community man from North Kilkenny. The late Gerry O’ Reilly will be remembered with event The Life of O’ Reilly at St Lachtain’s Catholic Church in Freshford from 8pm.

Paddy Cole heads an all star cast in the special Acorn Club tribute. Joining him are the Back Door Blues Band, Kilkenny-born opera singer Muireann Mulrooney, The Sospiro Male Voice Choir, The Unity Singers as well as Jim White, Hana Kate, Paddy Fitzpatrick, Moira Maher and Michael Rafter, Gary Barnaville and David O’Reilly with a couple of surprises thrown in for good measure, while Rose of Tralee musical director Ollie Hennessy and his orchestra will have an overseeing role.

The night features a return in the form of Roy Thompson who’s joined by friends to play Hackett’s Bar. There’s a 9pm start for a set of original songs with a few new ones thrown into the mix.

He’ll be joined by Conan Doyle andGer Moloney.​ The gig comes just a week after Thompson marked a milestone birthday and he’s aiming to use the session as something of a celebration.

Next door at John Cleere’s a local crew will unveil their album. Catch Audio Nerve from 9.30pm - see below. ​
At the same time Gavin Carroll’s new weekly one man band offering at Rafter Dempsey’s. ​
Covers crew Point Blank take the 10pm slot at Matt the Miller’s, with their high-energy, floor filling sounds followed by DJ.​

From 8pm Welsh folk meets West African music and more at the Hole in the Wall for a special classical guitar concert. Join Chris Roberts as he promotes debut album ‘Adra’.
The superb All Tvvins duo is set to storm Set Theatre at Langton’s from 8pm. A short time later at 8.30pm just up John Street you can catch Brother Dege and Tom Portman at Billy Byrne’s Bar.

In Slieverue, Saturday’s going country style with Cliona Hagan providing the music for dancing from 9pm at the Rhu Glenn Hotel. Then The Remedy Club have the 9.30pm slot at John Cleere’s Bar & Theatre. The two-some of Aileen Mythen and Kieran McEvoy serve up a delicious mix of Americana and roots.​

Sunday​ starts early enough with more from the Music in Kilkenny crew from 4pm. Kilkenny Castle’s again the setting for this latest offering which features Camerata Kilkenny with Irish/Swedish soprano Maria Keohane. Also from 4pm The Poet and The Songwriter take over The White Feature Wellbeing Centre in Bennettsbridge. For this Nuala Roche and Kairen Caine team up yet again following a number of intimate, sold-out gigs. Tea, coffee and snacks will be available at the gathering.

EU proposes to have standard charging port for all devices