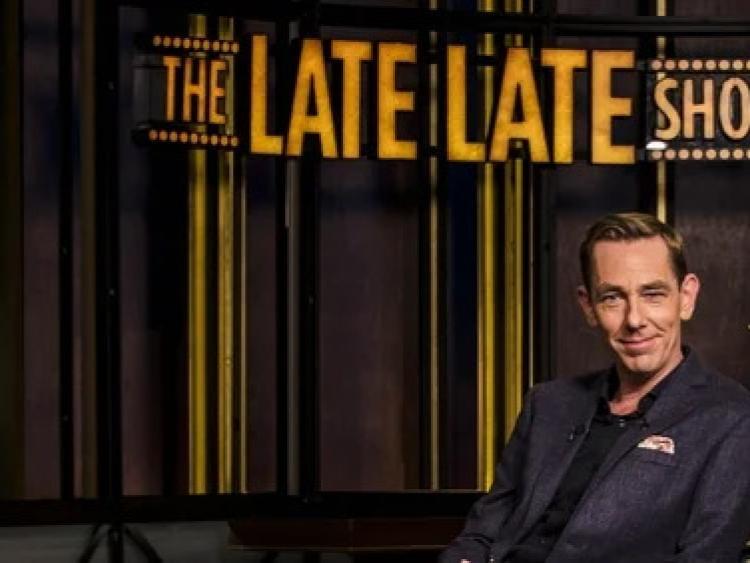 Bruce Springsteen, Matthew McConaughey, Dr Tony Holohan, and Sean and Martina Cox are among guests on The Late Late Show this Friday, with musical performances from Something Happens and Heathers.

Superstar singer-songwriter Bruce Springsteen will chat with Ryan about the making of his new album, the Irish musician he admires most, and give his views on the upcoming US election. Following Bruce's interview, Heathers will join Ryan in studio to perform their brilliant cover of Bruce's hit single, Dancing in the Dark.

With Ireland now at the beginning of a six-week national lockdown, Chief Medical Officer Dr Tony Holohan will join Ryan in studio to discuss the latest developments on the battle against Covid-19.

Oscar-winner Matthew McConaughey will speak to Ryan about going from a shirtless romantic comedy star, to being the toast of Hollywood. Matthew leaves Ryan in stitches on more than one occasion with his stories during this unmissable interview.

Liverpool fan Sean Cox and his wife Martina's enduring love has seen them battle to overcome the vicious attack outside Anfield that left Sean fighting for his life, and both Sean and Martina will be on tomorrow evening's show.

Megyn Kelly, journalist, former Fox News anchor, and moderator of the 2016 US election debate will chat with Ryan about her infamous clash with Donald Trump, and the current state of US politics. Something Happens will be on-site, but not necessarily in The Late Late Show studio, to give a one-off, show-stopping performance of their hit single, Parachute.