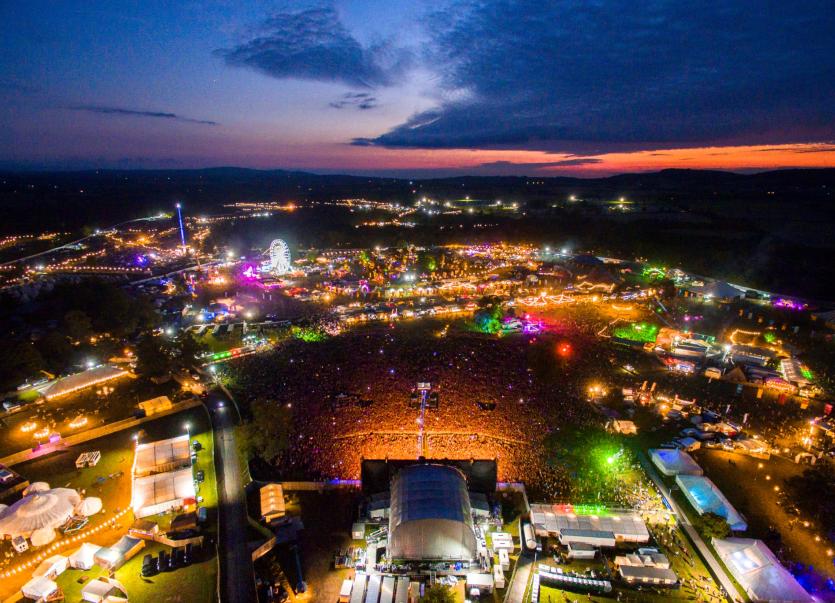 A leading Irish concert organiser believes Electric Picnic as well as Longitude will happen this summer despite Covid-19 pandemic.

Ireland's biggest festival, based in Stradbally in Laois was cancelled for the first time last August due to Covid restrictions, with almost all the 70,000 tickets already sold.

Denis Desmond, MD of MCD says he is "hugely optimistic".

“There is no reason other than logistics around the rollout of the vaccines here why this summer cannot happen. I am hugely optimistic, and I don’t see any reason why we shouldn’t be back this summer staging concerts.”

Mr Desmond said that extra acts are booked for the 70,000-capacity Electric Picnic this September and the full line-up would be announced near St Patrick’s Day.

He said the final 4% of unsold tickets will be put on sale at that time.

"There is nothing to stop us getting back to normality other than the supply and logistics of rolling out the vaccines.We lost last summer. We have to get back this summer.”

He ruled out any big touring acts however.

“I don’t see any major acts touring this year as there will still be massive restrictions on travelling. The artistes who have big productions will not be able to tour because they are dependent on doing a European tour and that is too risky for this year.

“Artistes who are festival artistes will be able to tour because they can hire locally. Stadium acts who need big productions won’t be able to tour this year, they need three to four months to set it up. All the big stadium tours will happen in 2022.”

According to the Irish Examiner, Mr Desmond said the line-up for Electric Picnic is "very good" with new acts included.

"The future is positive due to the great news around the vaccines. The huge positive is that we have two vaccines and more on the way that will allow us to return to a normal life later this year. The return to business involves no social distance, and I see no reason why that can’t happen this summer,” he said.

He is also not predicting any need for concert goers to prove they got a vaccination.

“I don’t see us doing that. The vaccination of the elderly and those with underlying health conditions will protect the hospitals and the healthcare system.”

Mr Desmond described the frontline health worker as "heroes, and they have been heroes all year. They deserve our support and adherence to the lockdown and we try to make it that bit easier for them to complete the job.”

Last June, Melvin Benn, MD of Festival Republic who organise Electric Picnic said that Covid testing could be required of each ticketholder.

Along with Electric Picnic, his company runs sister festivals in the UK Reading Festival and Leeds Festival. Both have websites with a festival countdown in place. Their lineup which can often include Electric Picnic acts, includes: