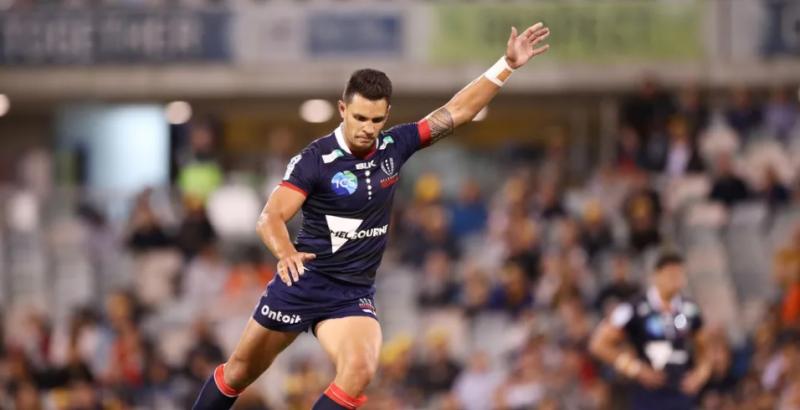 World Rugby and Rugby Australia have this morning confirmed a partnership that will see World Rugby stream Super Rugby AU on its digital platforms live and free for fans in Ireland.

This weekend’s fixtures will be streamed at www.world.rugby/super-rugby, when the Western Force host the Melbourne Rebels on Friday, 12 March before the Brumbies take on the Queensland Reds on Saturday, 13 March.

The deal will give fans in key markets the ability to watch every minute of Super Rugby AU live and on-demand for free, though fans will be asked to register.

World Rugby’s digital streaming platforms have proven highly-successful for Rugby World Cup, the HSBC World Rugby Sevens Series and other international fixtures, and the partnership reflects the international federation’s ambition to be a world-class destination for fans.

Fans will also be able to keep an eye on how the innovative package of law variations, which have the ambition to speed up play and improve the spectacle for fans, are progresssing.

Melbourne Rebels and Australia international Matt To’omua said: “The law variations in 2021 have made the game faster, with greater opportunity to keep the ball in play and to attack.

“There is definitely less dead time around scrums. The goal line drop out has been a great addition, not only as it gets the game moving but because we see the big boys truck it up with a running head start.

“As a player, I think the game needs to keep innovating. We are an entertainment product and no one wants to just see players just standing around. I can only speak on behalf of the Australian players but we’re all in, and open to further ideas that will enhance the game as a product.

The new partnership ensures that millions of fans right across the globe will have free access to Australia’s premier domestic competition and builds on Rugby Australia’s existing broadcast arrangements around the globe.

Rugby Australia Chief Executive Andy Marinos said: “The broadcast landscape has changed dramatically since the COVID-19 disruption, and while this is an interim solution for the 2021 season, we are tremendously excited about the partnership with World Rugby.

“It’s an innovative solution that ensures our great Australian game can be accessed freely in overseas territories, and I know that will delight both Australian expats living abroad as well as international fans too.

“I want to thank World Rugby for their collaborative approach in this partnership and make special acknowledgement of their interim Chief Executive Alan Gilpin for recognising this opportunity, and taking it with both hands.”

World Rugby Interim Chief Executive Alan Gilpin said: “We are delighted to be partnering with Rugby Australia to showcase Harvey Norman Super Rugby AU to fans in the UK, Ireland and other important territories. This innovative deal will see fans engage with the competition across World Rugby digital platforms and get to see the package of progressive law trials up close and personal.