Get voting for Martin Power 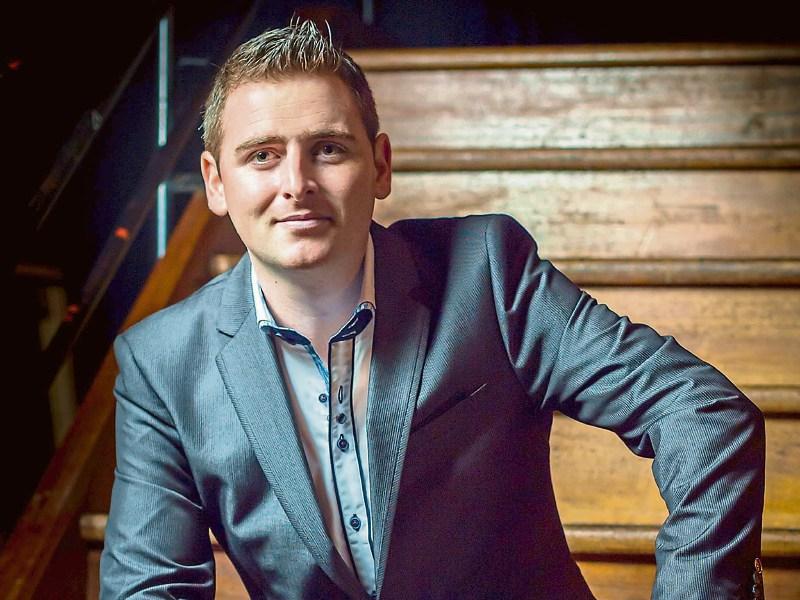 A Kilkenny man is looking for your votes to go all the way on Glor Tire, TG4’s televised search for a country star, which airs each Wednesday at 10.30pm.

Callan dad-of-two Martin Power is mentored by Mick Flavin, assisted by his band and is due to join him as a guest at a few of his shows.

Meanwhile, Martin’s working on an EP, but his single 'Who Says You Can’t Go Home' – a Bon jovi Cover with his own twist – is available to download from iTunes.

He has two singles out at the moment, and both have been in top 10 country charts on iTunes.

Martin's recent single is a rework of a George Harrison number, 'I got my mind set on you', with a showband sound with a country jive rhythm, which has also gotten great response on radio.

His video has been played on all the country shows on tv like the Phil Mack Show, Ireland west tv, Hot Country, Susan and Malachi show, on Sky Tv and can also been viewed on Free sat.

Martin has sung and performed at shows with big names and bands such as Mike Denver and Michael English, who are the top country stars of Ireland.

Martin has said it's a great honour to be chosen by a country legend in Mick Flavin. He will be doing guest spots performing at shows with Mick Flavin and his band all around the country for next few months, and also recording more tracks – some originals and more cover songs in next few months – and a new single coming soon