Talented musician and father of three, fondly known as Mog 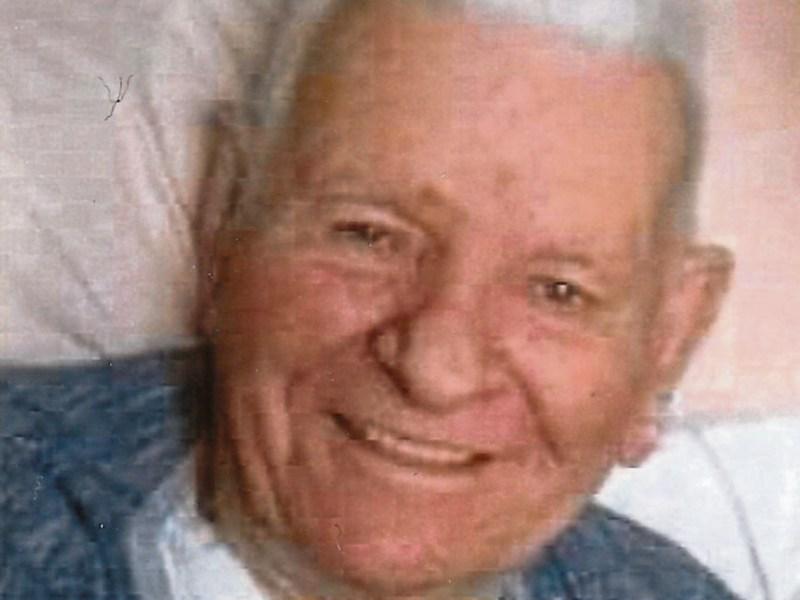 Michael Byrne, fondly known as Mog from Newpark, High Street Graignamanagh passed away recently. To his family, Dad will always be remembered as a loving, caring parent who strived to ensure we had the opportunity to progress in life to the best of our abilities.

To a lot of people he was known as Mog the box player who brought such enjoyment to so many people throughout the length and breadth of Ireland.

It is true to say that music and hurling were his favourite ways of getting real enjoyment from life. Most people will remember him as an accordion player who didn’t take much coaxing to take down the box and join in a session or two.

He began his exploits in music when he joined his father (Din Byrne) playing on a band called the ‘The Brandon Fillies’. Soon he was joined by his brothers, Dick and Paddy and sister Breda and John Coady . The reputation of Byrnes Band soon spread and they were booked to play in ballrooms and dancehalls around the country. When Paddy secured a place on the famous Mick Delahunty Orchestra, Ted Ledger joined the band and later on Simon Geoghegan continued to please the dancing public throughout the showband era.

Even when the dancing ballroom scene changed Dad continued to play at local concerts and charity events. He was then joined by his old friends Paddy Doherty, Sean and Billy Hoare and his sister Breda in the new ‘Barrow Boys’ band. \when this group disbanded Dad couldn’t register the thrill of playing music and soon was tempted to join his old friend Billy Hoare and Christy Kealy, Chalky White and John Maher in the Skeough Ramblers and had many years of pleasure doing what he liked best - playing music.

Of course I can’t space about Dad’s love of music without staying a word about a special musical trio he formed consisting of himself, myself and a friend Bridge Cullen and the audiences we entertained in New Ross, Inistioge and other locations.

Dad also had a great connection with my sister Mary and brother Denis with all kinds of music but especially Jass, danceland jazz. Denis finding Dixieland Jazz and bringing down to Dad for listening to. My sister often sand and played older jazz artists for him too.

Dad was an avid hurling fan and especially a Black and amber supporter. He was also a player and in 1953 he rallied to the call of the St Vincents Club and was an imposing full forward. He also followed the local club down the years and got great enjoyment whenever a title was won.

Nothing brought him more pleasure than the exploits of Kilkenny and he availed of every opportunity to attend as many games as possible.

Dad’s life wasn’t all about music and hurling,. He worked in Cushendale Woollen Mulls, Albatross, New Ross and Campile and finally with Kilkenny county Council. It was in Cushendale Woolen Mill where Dad worked and ,mam Peggy worked as nanny to the Cushen’s family children in the house. Love blossomed aidn they were married in 1956, three of us in the family, Denis - who sadly passed away last year, myself and my sister Mary.

In the last 25 or so years three young men came in to Dad’s life - his grandchildren David, Greg and Mike who he loved dearly He always made sure his grandchildren got presents and later years he called them wages which he enjoyed giving them as pocket money every week.

Dad had a long and eventful life and his twinkling eyes and ready smile seemed to endear him to all - young and old. His great love after family was music and no doubt the High Street Orchestra of Piery Fenlon, Paddy Doherty, Sean Hoare, John Ryan, Jimmy Doherty, Teddy Fenlon, John Coady and of course not forgetting his brother Dick on drums - they will have some session in heaven. So farewell Dad, we will always love you. Until we meet again. Also sadly missed by his ister Brenda, brother Paddy and remaining family.

Michael died on July 10 in St Luke’s hospital with his daughters Margaret (Nolan) and Mary by his side. His son Denis died on June 4, last year.