Your letters - this week

It is with concern for the health and basic human rights of a number of local families that I write this letter. While the majority of people in Kilkenny have, at the very least, running water, toilets, electricity and heat, there is a small minority who do not have these basic and essential facilities, and they live on a rat infested site. Some have endured these third world conditions for the last 30 years.

In recent years, the families living on the Wetlands Halting Site (St Catherine’s) were offered a glimmer of hope. No longer would they have to worry about their children suffering from frequent and serious health problems. No longer would they have to live without the day to day essentials that we all take for granted. The families were encouraged to look forward to a time when they could live their lives like everybody else: their site was to be redeveloped.

The site with inadequate facilities that these families have called home for so many years was to be replaced with houses fully equipped with running water, heating systems and electricity. The rodent infested site would be a thing of the past. The future was looking bright. A dream was to become a reality, albeit a reality that most of us regard as normal.

Plans were drawn up, promises were made, assurances were given, consultation took place and trust established between residents of St Catherine’s and public representatives and officials from Kilkenny County Council.

That trust and that simple dream was shattered this week when the Department of the Environment informed Kilkenny County Council that the funding to provide the residents of St Catherine’s with habitable homes, would not be forthcoming.

I recall, at a consultation meeting with residents not so long ago, an official from Kilkenny County Council stating that funding for the project was ‘imminent’. A representative from Minister Hogan’s office was present. Residents thought this news too good to be true, but they were assured and the public representatives led to believe that the project would happen.

The news last week that there is no funding to redevelop St Catherine’s came as a shock to everybody. Local Councillors expressed extreme disappointment and the residents of St Catherine’s feel like they have been disregarded and thrown to one side. All trust has been broken and all of the work carried out by Kilkenny County Council in recent years has been discredited.

Nobody expected this to happen. We all believed that a new future lay in store for the families of St Catherine’s.

Personally I am disgusted that the Department not only chose to ignore the horrid deprivation endured by residents of St Catherine’s, but it also failed to intervene, despite being present throughout the process, in the creation of false hopes and empty promises. It was a sad day to be a public representative.

If there is any compassion or commitment to social justice in the Department of the Environment, this decision will be overturned, even if it is just a simple upgrade to provide essential facilities and a little ray of hope for the families of St Catherine’s.

I hope this does not fall on deaf ears, I hope that the next time Minister Hogan enjoys a hot shower he remembers the families of St Catherine’s who have been denied this simple pleasure by his Department.

I’m delighted the new Pope has taken the name of the saint widely associated with kindness to animals. Saint Francis of Assissi referred to them as his “brothers and sisters” and led by example in advocating humane treatment of the creatures with which we share this planet.Centuries have passed since . Patron Saint of Ecologists walked the earth, but animal cruelty is still sadly widespread and in many instances permitted by law and even encouraged by governments. I would like to think that Pope Francis will follow in his footsteps in speaking out against the horrific practises that shame humanity and bring unfathomable suffering to the so-called “lesser beings”.

A previous Pope, Pius V, issued an encyclical in 1567 denouncing bullfighting as a cruel and dehumanising activity. A similar initiative now from the Vatican would provide a much needed boost to worldwide efforts to abolish bullfighting and other obscene blood sports such as hare coursing and fox hunting, two practises that our own government aims to exempt from prohibition under the Animal Health and Welfare Bill.

Saint Francis had compassion for the tortured bull, the coursed hare, and the hunted fox. So, I am confident, will Pope Francis. As the Clancy and Maken song said: “All God’s creatures have a place in the choir!” 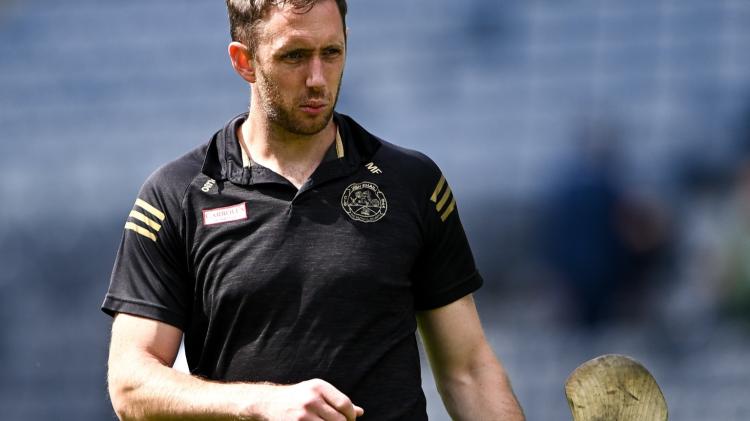