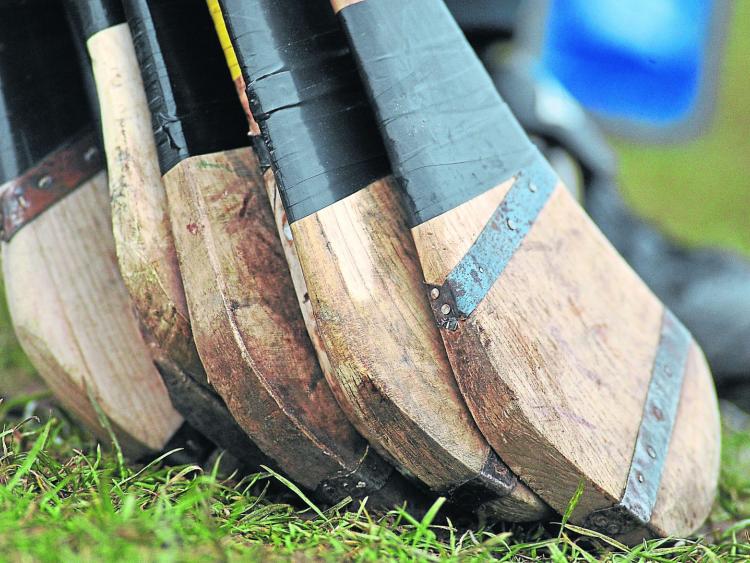 The players  nominated have their club crests showing, All-Irelands won and All Stars showing.