IFA held a nationwide rally today to highlight the importance of commercial farming to the rural economy - with a parade of tractors through Kilkenny City as part of the action.

Farmers gathered in county towns across the country to warn against the dangers in the current CAP proposals and the Climate Action Bill. 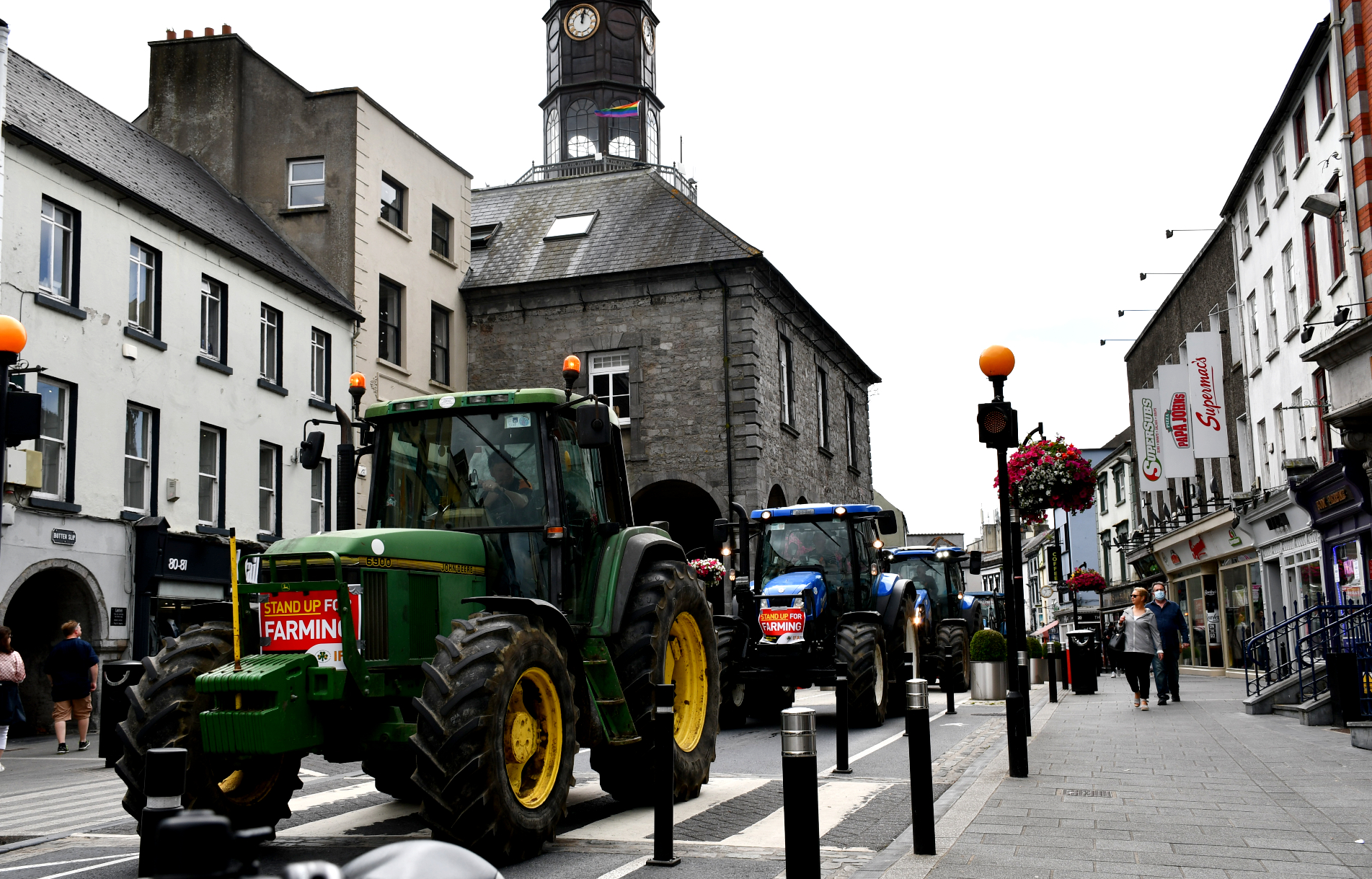 The farming and food sector employs 300,000 people across the country and we contributed €13bn in exports in 2020. “The county towns that we will visit on Friday rely heavily on our sector. Any reduction in activity in agriculture will hit them hard,”  said IFA President Tim Cullinan.

IFA President Tim Cullinan met An Taoiseach Michael Martin last week, where he told him that the current direction of the CAP and the Government’s Climate Action Bill could shut down commercial farming in Ireland. 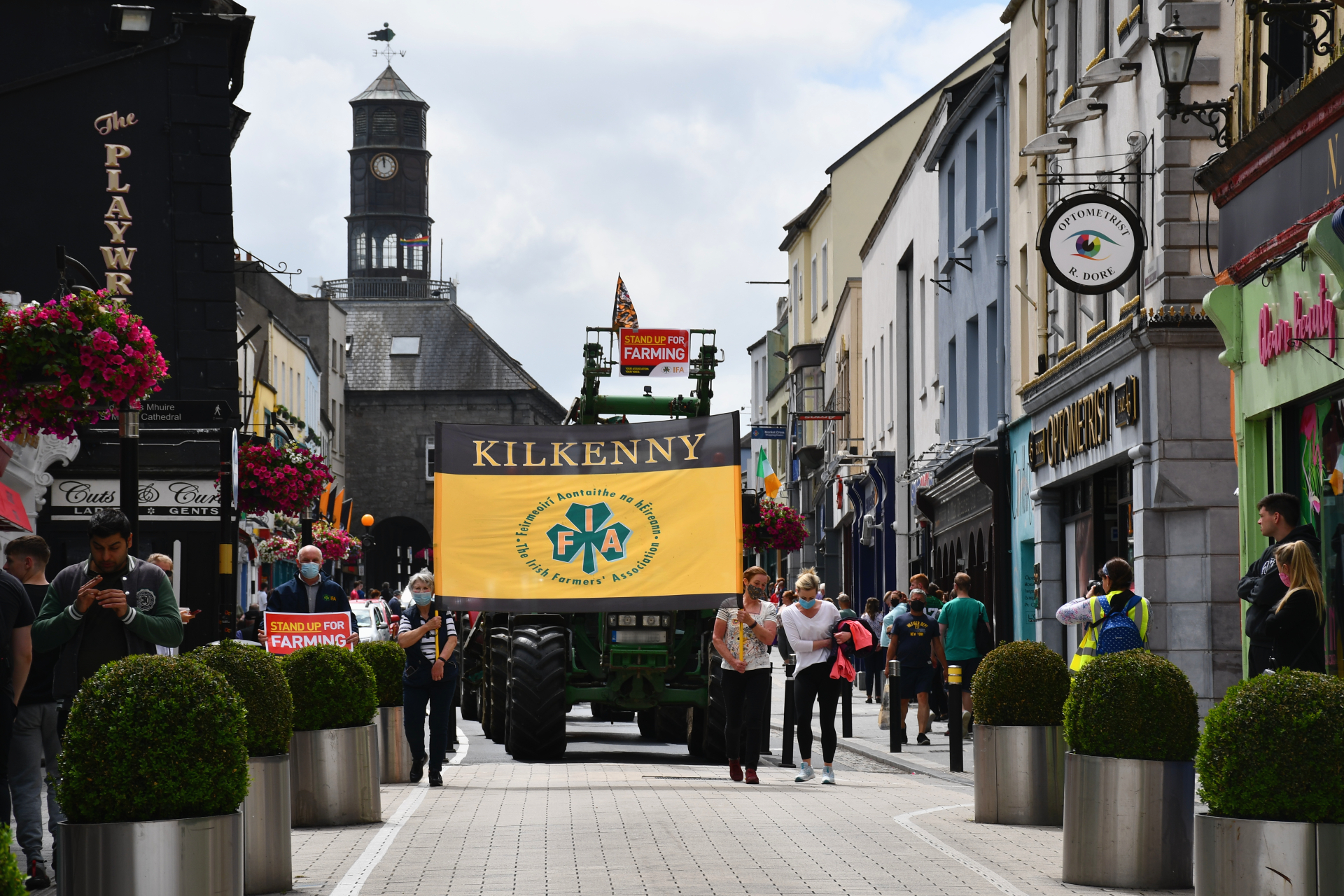 “A cohort of farmers, many of who are the most productive farmers, are being hit with huge cuts under the CAP. In addition, the Climate Bill, the subsequent carbon budgets and sectoral targets could result in huge additional regulation being imposed on the same group of farmers,” he said.

Tim Cullinan said farms sequester carbon and this has to be fully factored into the calculation of carbon budgets and sectoral targets. “We will not accept any attempt to remove credits from our sector,” he said.

According to the Teagasc National Farm survey, only one-third of farmers in Ireland are viable.

“The EU and our own Government policies are targeting these farmers and will make them unviable,” he said.

“The Programme for Government and the Climate Bill refers to taking account of the distinct characteristics of biogenic methane in setting climate budgets. Yet it appears that the Government now want to walk away from this commitment,” he said.

“Farmers want to work with the Government on climate action, but there has to be real engagement. Setting targets without any regard for the consequences won’t work,” he said.