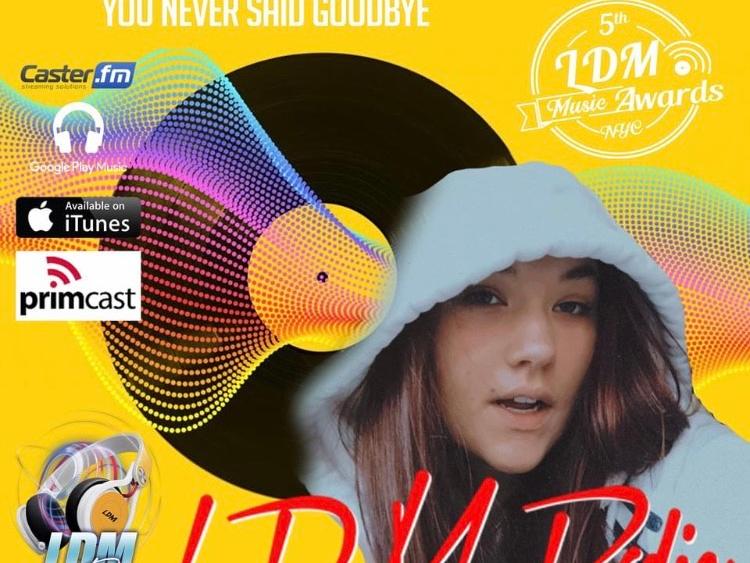 A talented Kilkenny girl is making a big impression in the Big Apple with her song topping the charts of a New York radio station several weeks in a row.

Singer-songwriter Gwen Blanchfield is a rising star in the music scene, and first came to attention for her performance on KCLR's Rockin' the Lock-in. But now she's caught the ear of music lovers in the States with her song, 'You Never Said Goodbye'. It's dedicated to all the people who lost loved ones through the pandemic and were not able to say goodbye to them.

Having done Irish Dancing at an early age, Gwen was inspired and encouraged musically by her grandad, an accordion player who passed away when she was little. She felt well able to turn her hand to songwriting, and had her first opportunity as part of a music class assignment.

Then, this year, her dad Gavin encouraged her to enter the songwriting competition 'Rockin the Lock-in', in which artists enter  an original song and listeners vote for the songs they liked. Her moving performance of 'You Never Said Goodbye' was undoubtedly one of the stand-out pieces. Unfortunately, she didn’t win but she did get to the finals and received plenty of positive feedback. 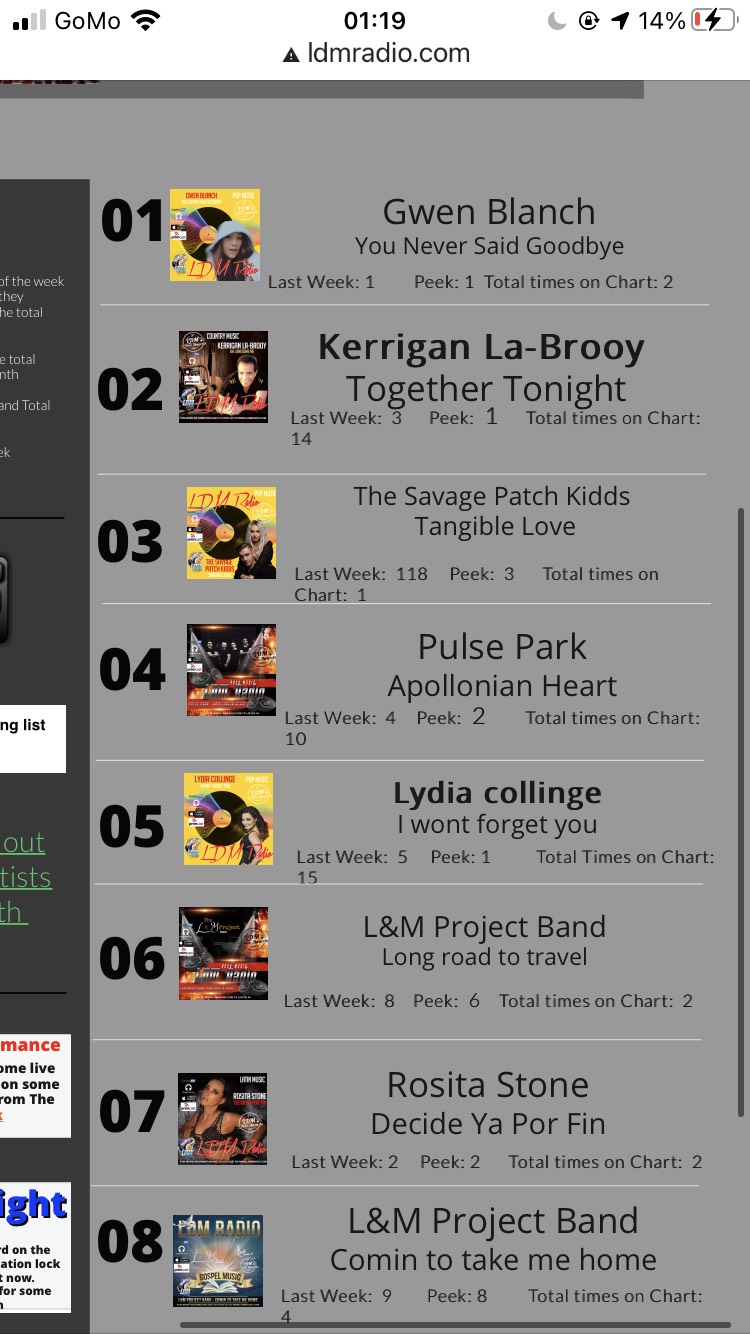 A few days after the competition ended, Gwen was contacted by Kevin Lalor Fitzpatrick, a radio presenter on Midlands103FM. He asked if she could record onto a CD so he could play it - and that’s what they did. Gavin got in touch with  Jed Parle from Crossroads Recording, where a recording session was arranged. The finished product was sent to Kevin, and ever since he’s been playing it every Saturday night.

"In early November my dad heard about a radio competition and once again he encouraged me to send my song in," says Gwen.

Most of the votes that are keeping her in first place are from Americans - a testament to the quality of the song. However, there's no doubt it would be a big boost if her home county rows in behind and gives Gwen a vote.

In March, the top four nominees with the most votes from each category go head to head. There are eight categories all together, and Gwen's song is in the pop section. In July, the most voted song will win its category and win a golden disk of the song.

To vote, go to the LDM radio station https://www.ldmradio.com/

There’s a toolbar at the top of the page and it’s the third one across that says 'vote'; it brings you to the voting page where you select your favourite independent artist, and then click 'submit' at the bottom of the page. Voting is a weekly event.