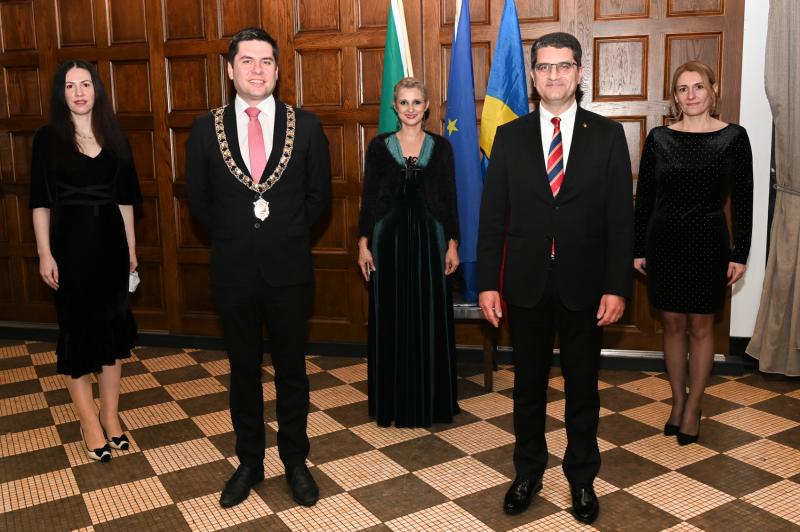 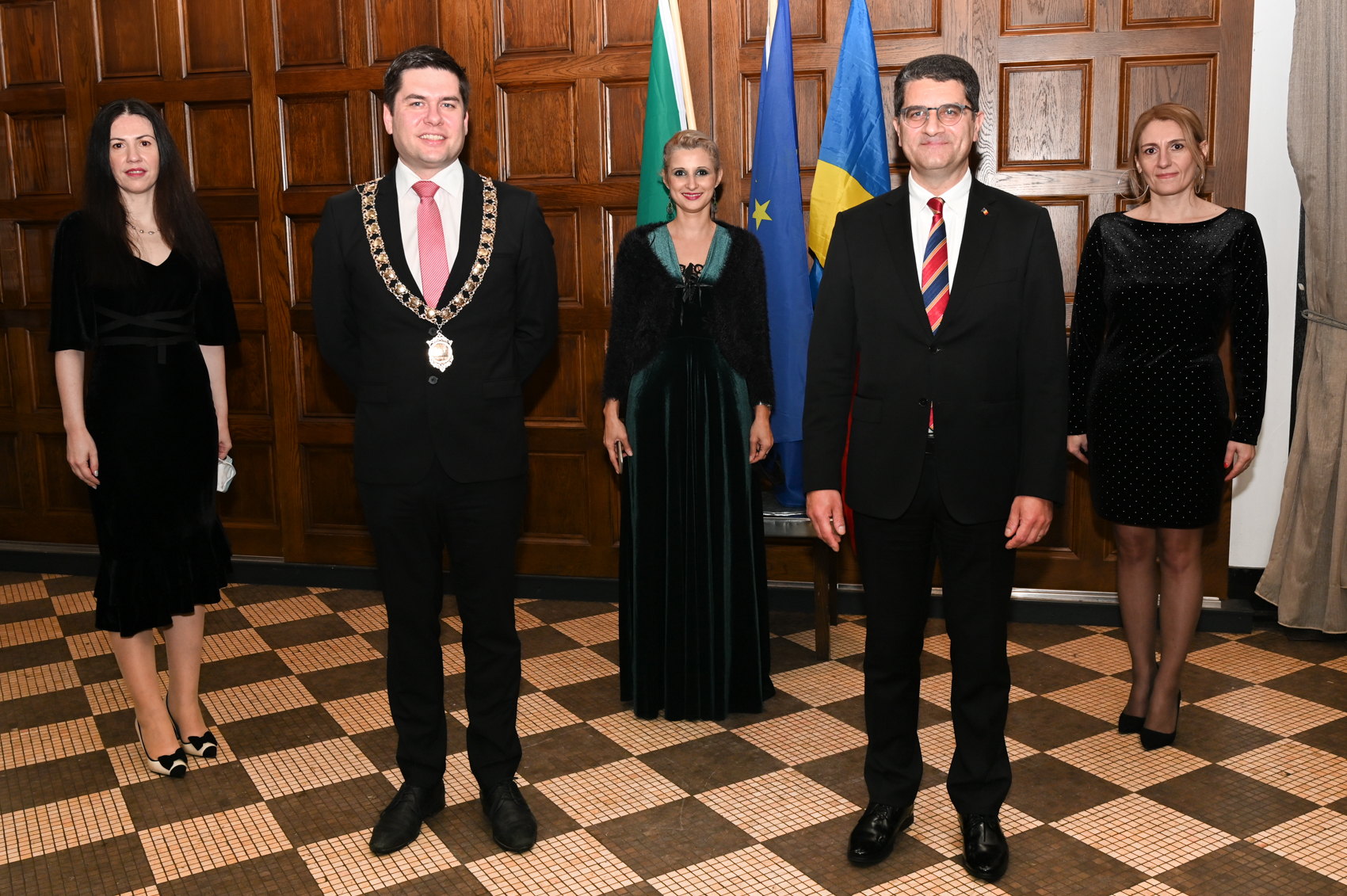 The Romanian Ambassdor to Ireland paid a return visit to Kilkenny last week to celebrate Romania’s national day, in an unprecedented move.

It’s the first time the event, which is the most important and celebrated day in Romania’s calendar, has been celebrated in Ireland outside of the official embassy in Dublin.

His Excellency Laurentiu-Mihai Stefan also visited City Hall and hoisted a Romanian flag to mark the occasion with the support of Mayor Andrew McGuinness.

It follows his visit earlier in November, which was described as a major success and warmly welcomed by Kilkenny’s many Romanian diaspora.

The Romanian community in Kilkenny were the first foreign nationals to have polling stations in Kilkenny for their home elections.

Twilight Community Group's Romanian consultant, Liviu Iftime, who was instrumental in organising the occcasion, said it was a great honour.

"I am delighted that the Ambassador asked for my help and that I could be involved in such a grand event. I would like to thank the Mayor of Kilkenny Andrew McGuinness, Murty Brennan, chairman of Twilight Community Group, and all my colleagues from Twilight for their involvement," he said.

"Last but not least, I wish the Ambassador to have a long and full of achievements service to Ireland. It was a massive success, and Lanton's Set Theatre and ballroom were the best possible locations for it.