It’s been one year since the Avalon House Hotel opened its red front door to the public. What a year it has been for the new family business in the heart of Castlecomer. A challenging year but also a rewarding one too many levels. 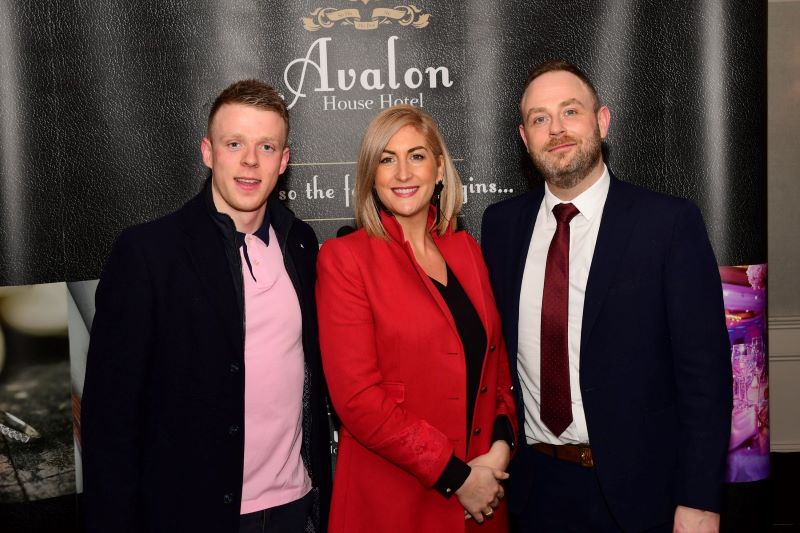 Sean Comer, Sales & Marketing Manager at Avalon House Hotel welcomed all the guests on Thursday evening to the first anniversary celebrations. “It is my privilege to welcome you all here on behalf of the Comerford family and it is fantastic to see so many familiar faces here to celebrate this wonderful occasion. I feel every person in this room has helped us tremendously with integrating so seamlessly into the community in our first year in operation – so thank you so much for that.”

It’s hard to believe that a year ago, the late Joe Comerford – owner and the man who hired most of the existing team, tragically passed away only five weeks into the hotel opening. He was bursting with pride to open this family business in the old guesthouse ran by his in-laws. However in the weeks preceding they lost their patriarchal leader. This was devastating for Joe’s family, his staff and also for the wider community of Castlecomer.

At the first year anniversary, Sean Comer added “I feel it only prudent to note that from this great tragedy, two leaders emerged a lot sooner than maybe they even had hoped and that is of course Jimmy and Jane, Joe’s son and daughter. I work so closely with them and they deserve great credit in how they have managed and directed the business interests of their family over the past 12 months.” 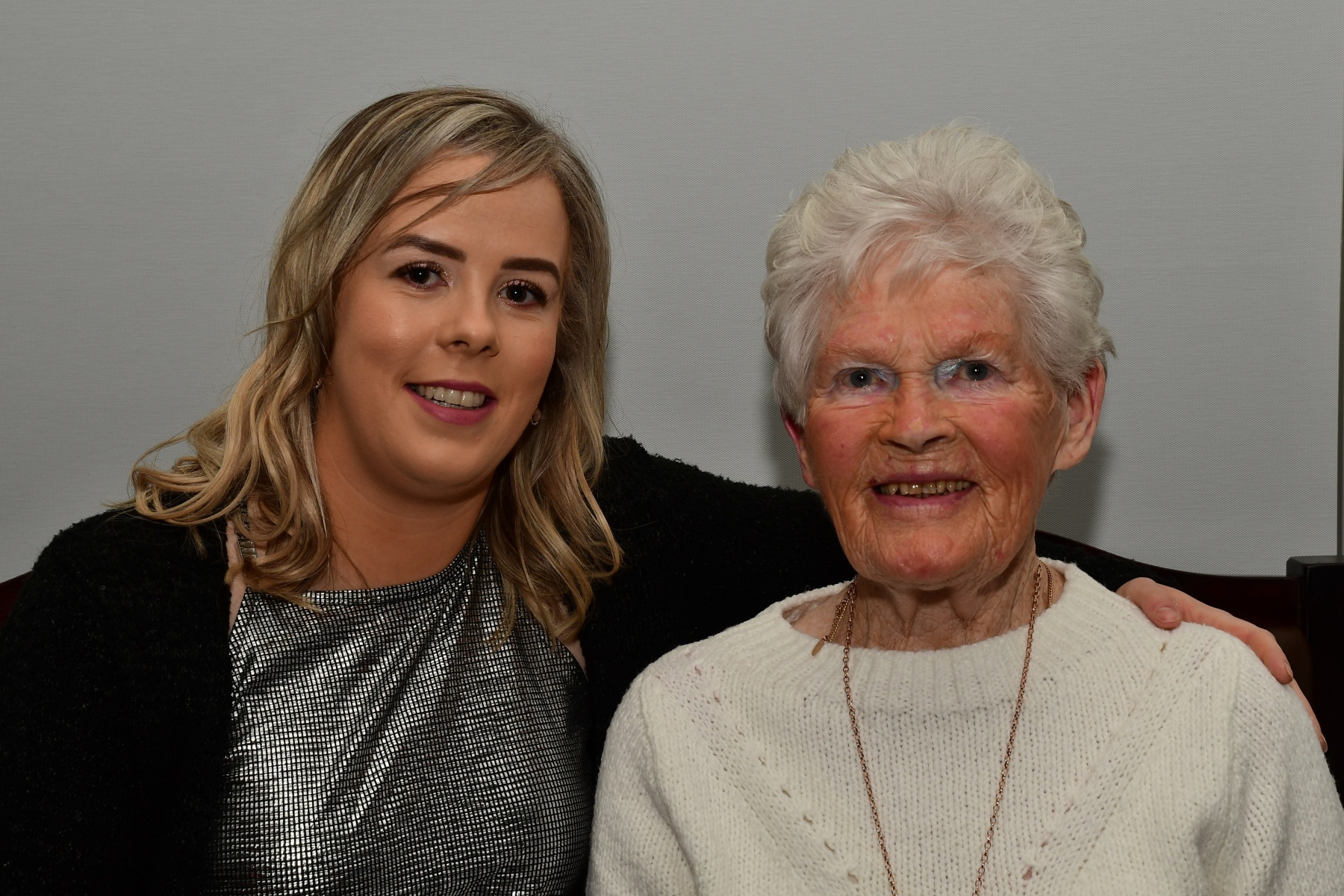 It was very obvious at the anniversary where lots of family and friends gathered that they are all deeply proud of the journey they have travelled as a team and of the close bond they have forged. Joe would be proud of the commitment they have all showed, not only to his business interests but also to each other as colleagues. One thing is for sure, they are committed to fulfilling his wishes and bringing the very best to everyone that visits the Avalon.

The last 12 months has seen a huge effort from everyone at the Avalon to lay down the foundations as one of Kilkenny’s premier Food Destination Hotels, not only for local patrons, but also nationally. The Food Heroes night that they hosted just six months after opening, gained great traction and brought the spotlight needed on the hotel and in particular Lil’s restaurant and the talents of their Head Chef Cathal O Dowd and his team. 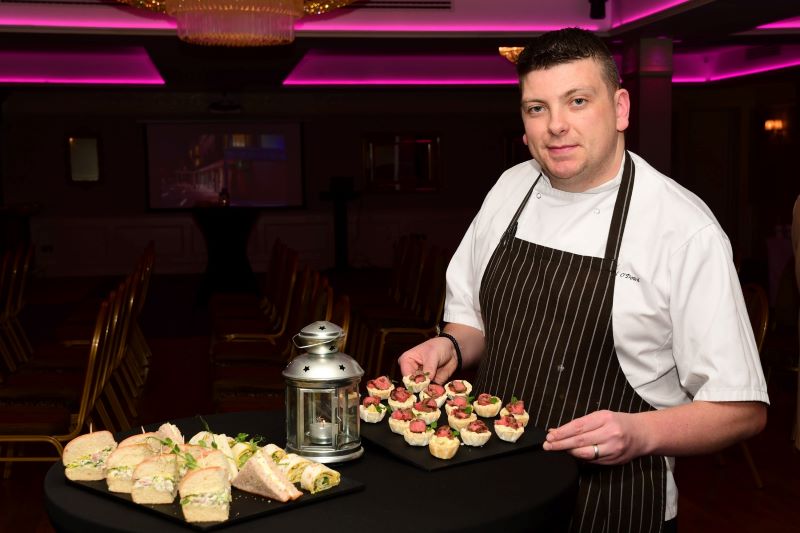 If 2019 was a year where they faced great adversity, 2020 is one filled full of excitement and promise for the team. They have worked hard to secure a number of weddings in 2020 and 2021. Given the elegant features so closely associated with Avalon House Hotel and the wonderful purpose-built ballroom, the wedding market is obviously an area where they are keen to become a front runner. Obviously benefitting local business owners and service providers in Castlecomer and Kilkenny as a county.

Come see for yourself and walk through the famous red door at the Avalon House Hotel for their upcoming Wedding Showcase, on February 23.