Paying tribute to Kilkenny's own group of super Heroes

Kilkenny’s Hero Buyer Awards, which is a celebration of local food producers, took place during Kilkenny’s first Restaurant Week, hosted by Bank of Ireland. Now in its third year, the awards are an initiative by the Taste Kilkenny Food Producers (TKFP) Group to say a massive thank you to the Shops, Cafes, Restaurants, Hotels and Gastro Pubs that have purchased and pioneered the Group’s produce over the last year. 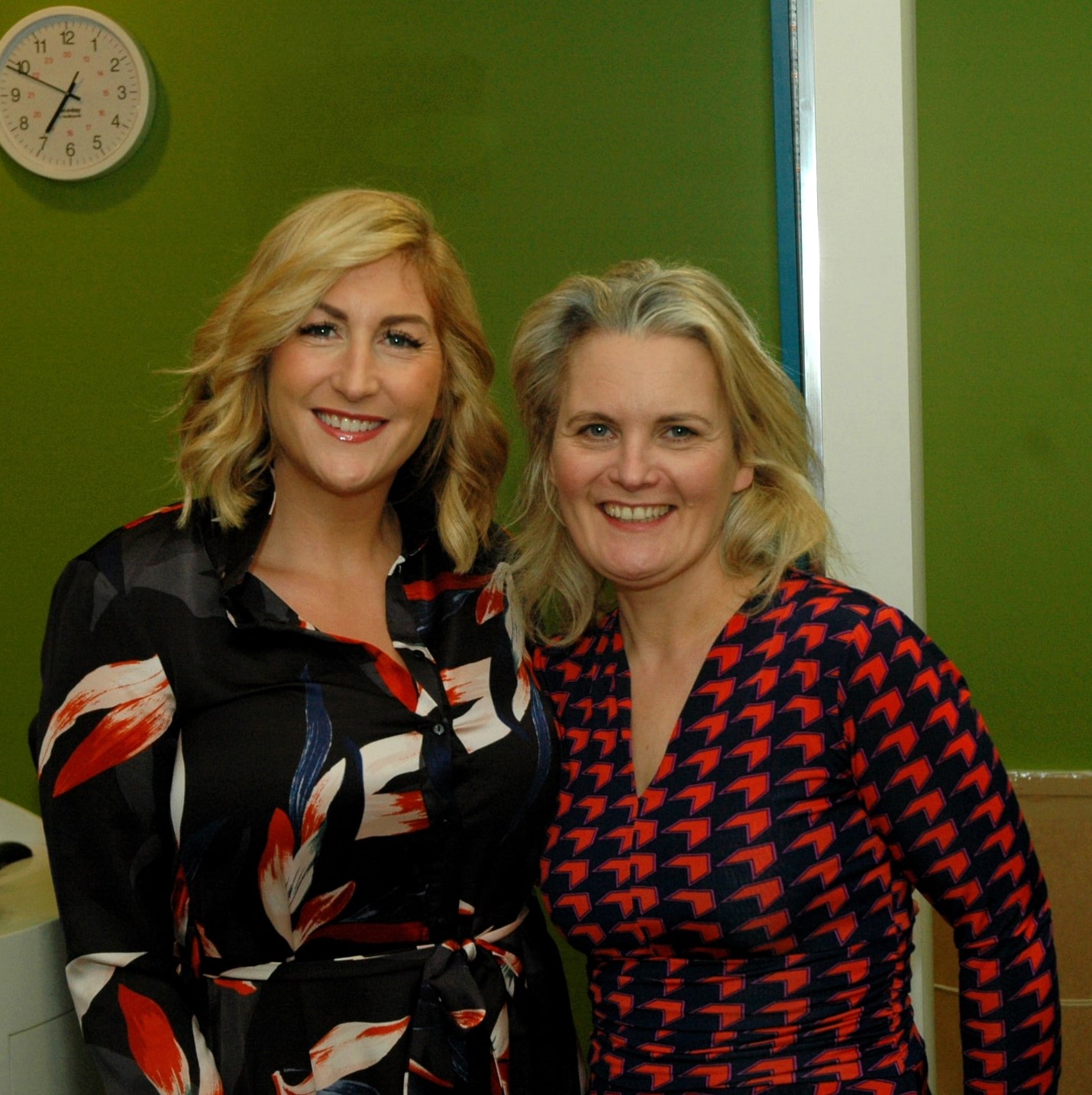 It acknowledges four establishments that have excelled in their support of Kilkenny producers in 2019. The winners were: Best Large Retailer was Eurospar, Best Smaller Retailer was Glasrai & Goodies, Best Eatery was Arán. A new award this year was for the Best National Retailer, for a winner outside of Kilkenny. Ardkeen Stores in Waterford was crowned for this inaugural award.

Guest of Honour was Fiona Deegan of Kilkenny LEO, congratulated the Taste Kilkenny Food Producers Group on a great initiative and said how important it is that “we need to get more and more locals championing our local food.”

Also launched on the night was the first of Taste Kilkenny’s Food Producer hamper range. These are the first of many hampers and can be purchased on line at Ardkeen Quality Food Store, who will deliver the hamper to anywhere in the world. Visit www.ardkeen.com to order.

A lot of Kilkenny food establishments who support locally produced food attended the event. There was also another cause for celebration as Kilkenny’s first ever Restaurant Week got off to a flying start. Speaking to Pat Crotty of Paris Texas, who is one of the organisers of Kilkenny’s first Restaurant week, told us “we ran it over ten days and it’s been a great success in encouraging Kilkenny people to go out in January and to go to restaurants that they may not be familiar with. Diners got great value and businesses were busy during a quiet period.”