More than 200 happy customers attended Kieran O’Gorman’s anniversary party. In his speech, the man of the hour said, “its serendipity – marking 28 years in business on February 28.” So 28 must be the magic number for the local businessman and stylist. 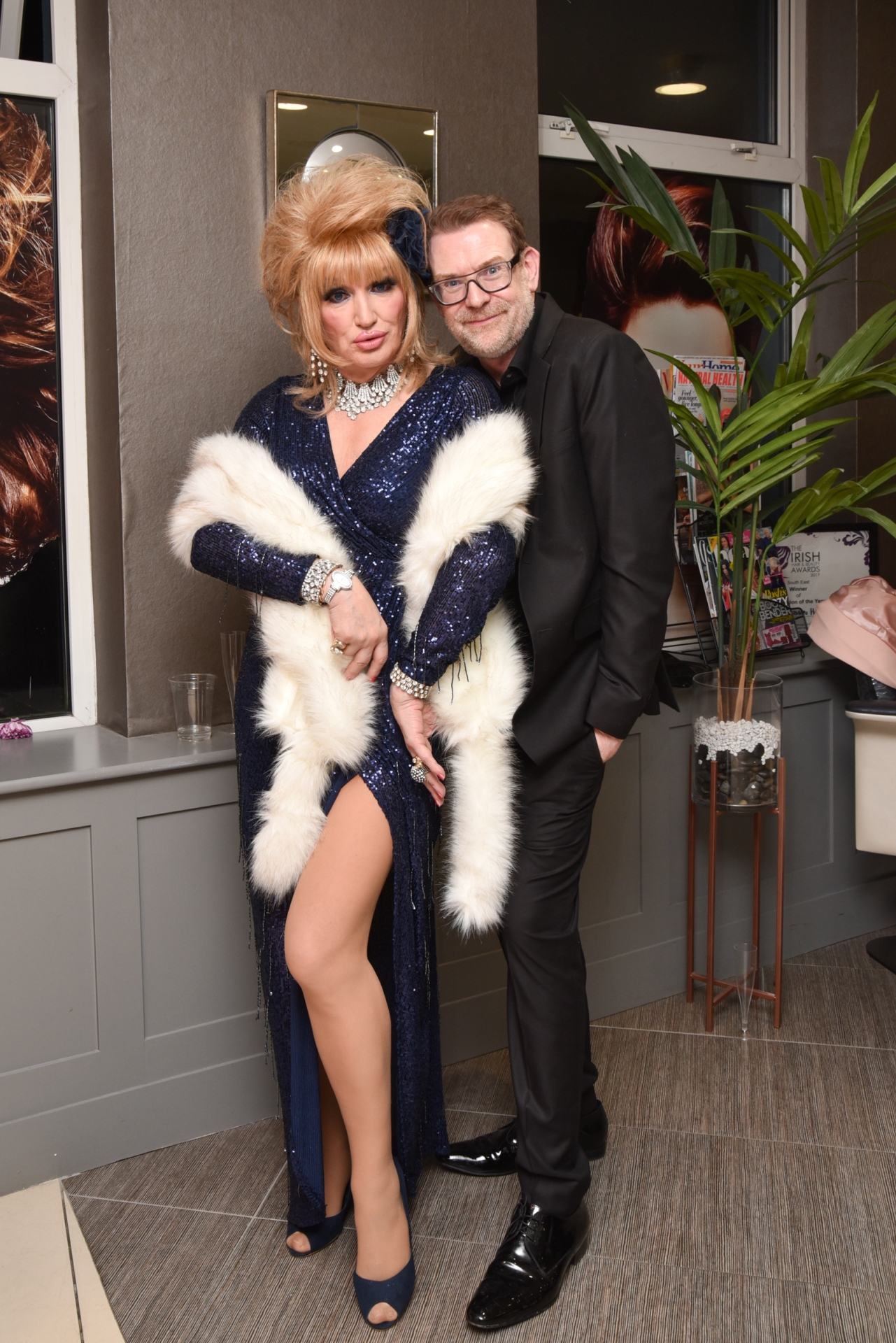 He opened shop on 28th February 1992 in his hugely successful salon on the Butterslip. The number of customers, family, friends and industry peers that descended on the salon that evening is a testament of his success over the years. Kieran is recognised as an international success among his peers and is one of the foremost innovators in the hair industry. 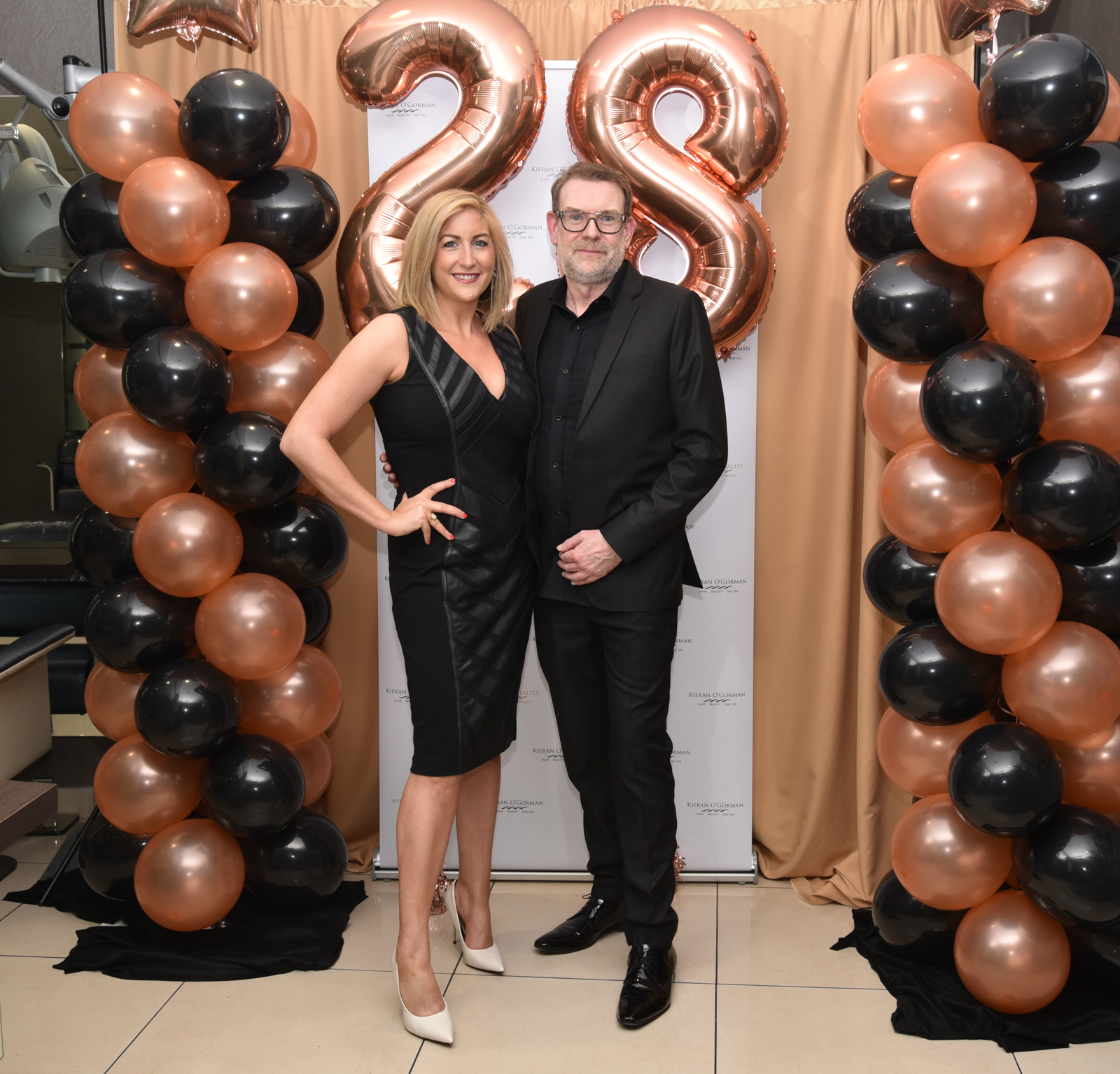 There was a lot to celebrate. Kieran has enjoyed extraordinary career success since he began training as a hairstylist in Dublin at the tender age of 16. He completed the four-year course in one year, becoming a trained stylist at 17 and opened his own salon at 21 years of age.  Originally called H Studio, it was the first salon in Ireland to achieve five-star status. In 2006, Kieran extended and created Kieran O’Gorman Hair Beauty and Day Spa, a one-stop-shop for hair and beauty needs that raised the bar for salons around the country.  In recent years, he added a new arm to the business, Wig Specialist, a confidential after-hours service to people suffering from hair loss with top quality wigs styled for the wearer by Kieran.

Friday’s celebrations included drinks, catering from Arán, music and some creative demonstrations in the salon. The highlight of the night was a performance by the legendary Mr. Pussy, aka Alan Amsby, who had guests in stitches laughing.

In a heartfelt speech, Kieran thanked his clients for their support over the years and his 20-strong team who work with him.

“I firmly believe that, as a business owner, you are only as good as the team around you. I feel exceptionally blessed to work every day with an incredibly  hard-working and talented team of people who are my friends as well as my colleagues; people who make the difficult days easier and the good days all the more enjoyable”, said Kieran.

He gave a special mention to stylist Ann McDonagh who has been with him 19 years and thanked his accountant Margaret Hogan -  “who has been with me since I opened 28 years ago and helps me sleep sounder at night”  - and his mother Eileen.

“You have been hugely supportive since I first said I wanted to become a hair stylist and remain my biggest supporter”, said Kieran to his mother before presenting the three ladies with bouquets of flowers.