Exclusive: Payments for were made for ‘exceptional expenditure’ with no requirement for receipts 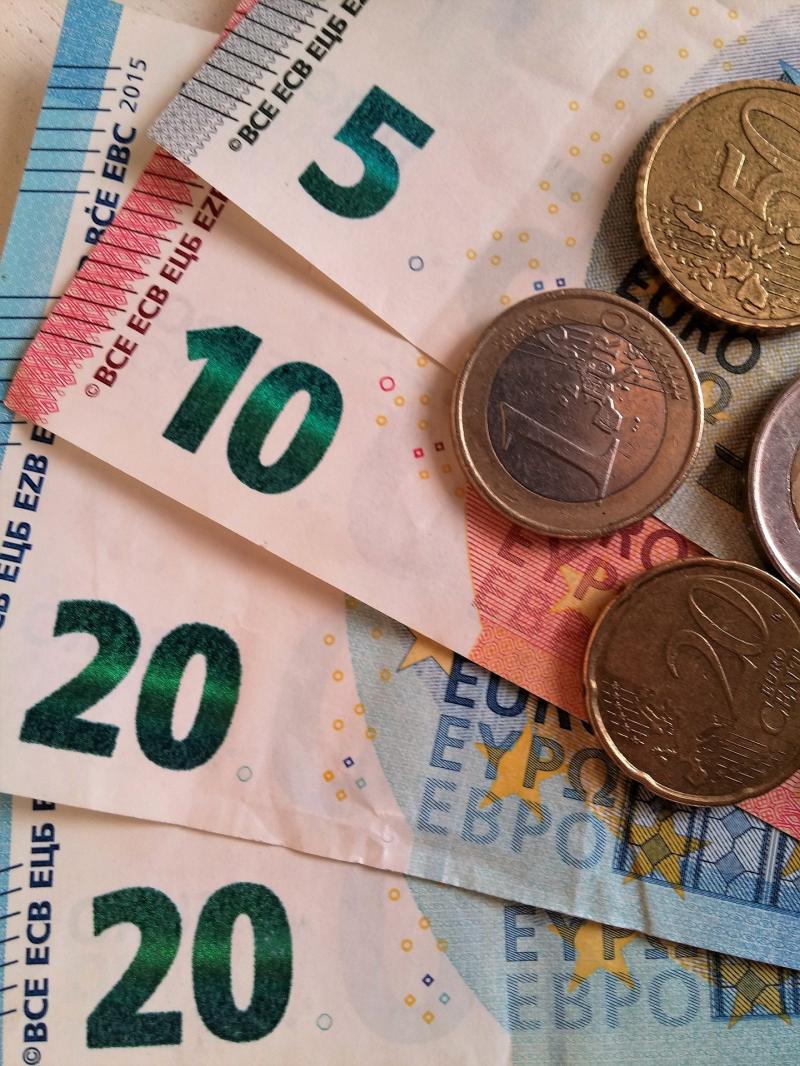 Over €600,000 was paid out in “exceptional needs” payments to people in Kilkenny last year, with no demand for receipts.

There were 1,427 payments made to people living across the county – some applicants received more than one ENP during the year - bringing the average payment to €435.

Meanwhile there was €75,549 worth of payments made under the general category, which includes travel costs, heating or lost/stolen money.

The figures, released following a Freedom of Information request, show that in Kilkenny in 2016 a sum of €407,979 was spent on housing related expenditure.

The grants for housing are given to cover the costs of furniture, household appliances, bedding or rent deposits.
Some 622 payments were issued under the housing category which saw an average grant of €655 paid out.

Nationwide the scheme cost an extra €2 million since 2014, even though fewer people across the country availed of the grant last year.

In 2015 there were 53,723 recipients and 57,825 in 2014. While the Social Protection payments provide a vital service to families and those in need, the lack of watertight proof of spending leaves the system open to abuse claims.

People who avail of the Exceptional Needs Payment scheme are not required to provide receipts to show how the money was spent. Instead, this is left up to the discretion of the case officer.

Local Fianna Fáil TD, Bobby Aylward, says he is surprised that receipts are not a requirement on all payments and says all payments should be checked where there is taxpayers' money involved.

He said: “I'm disappointed to learn that money is going out willy-nilly without some checks or accountability.

“I thought you'd have to provide proof of purchase. Receipts should be provided in all cases. I would be calling for receipts to be a requirement.”

ENPs are paid to meet the cost of “unforeseen and exceptional expenditure”, which people cannot pay out of their income.

There is no automatic entitlement and payment is made after an assessment to find out if the applicant could cover the cost.

This application process is to establish the need for the good/service.

When asked why there is no requirement for recipients to produce a receipt, a spokesperson for the Department of Social Protection said that depending on the circumstances, officers can make “house visits” as part of the application process.

They said: “Receipts are sought where there is concern.”