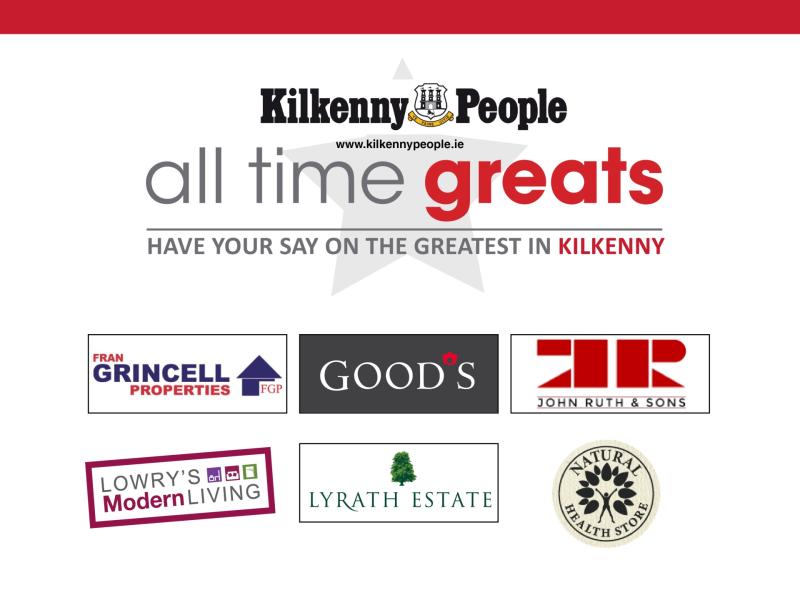 The hurler with the highest score record in All Ireland finals is Kilkenny great Eddie Keher with 7-71 (95 points).
Inistioge man Keher was Hurler of the Year in 1972 - the same year he met and tutored Muhammad Ali in hurling. He was voted as corner-forward on the Hurling Team of the Century in 1984 and the Hurling Team of the Millennium.
He was just 15 when he first linked up with the Kilkenny minor team. He made his senior debut in the 1959 championship and went on to play a key part for Kilkenny. He won six All-Ireland medals, ten Leinster medals and three National Hurling League medals.
Eddie Keher was a founder of the No Name Club and with co-founders Fr Tom Murphy and Eamonn Doyle, won the Hall of Fame award at the Kilkenny People of the Year, last year. 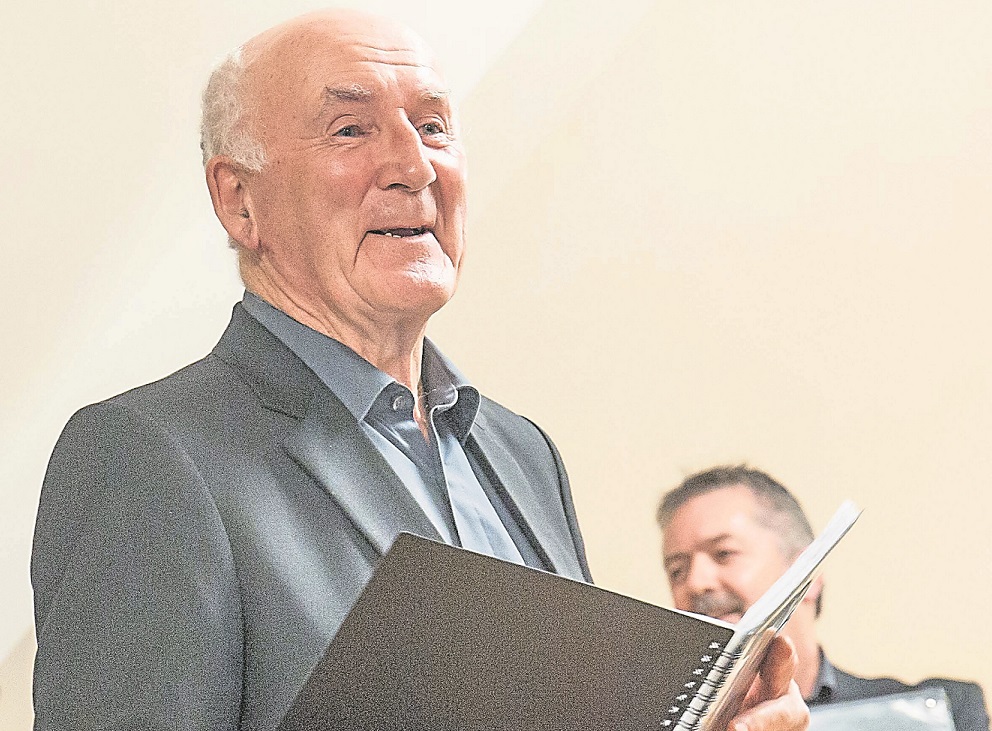