James Buckley: 'There’s not enough money in the world' to play Jay in The Inbetweeners again 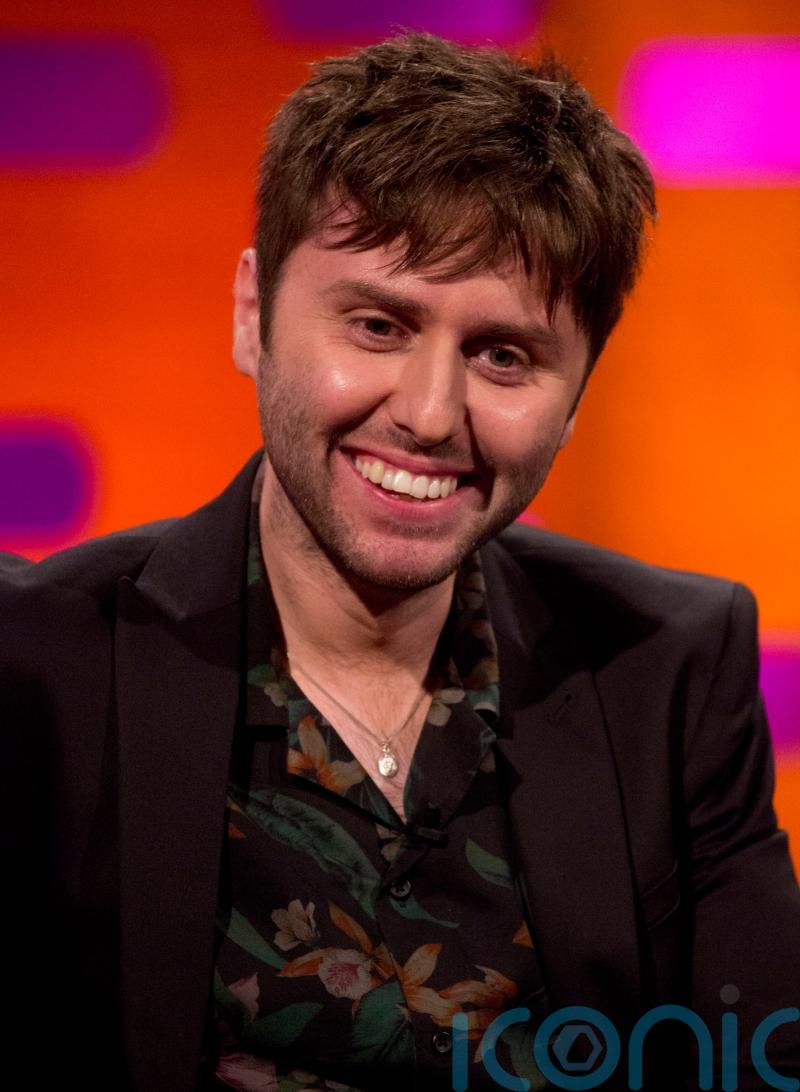 James Buckley has ruled out reprising the role of sex-mad fibber Jay should The Inbetweeners return to our screens.

The actor said “there’s not enough money in the world” to convince him to return as the character because he wouldn’t want to spoil a “universally loved” show.

The sitcom, about four hapless sixth form students and their cringeworthy and misguided capers, originally ran on E4 for three series from 2008-2010 and also spawned two films.

Buckley, 34, told Radio X presenter Chris Moyles on his breakfast show on Friday that playing Jay was the “best job in the world”, but said he would turn down an offer from creators and writers Damon Beesley and Iain Morris should they suggest a revival.

He said: “I don’t want to go near it anymore, not because I don’t think I would have an amazing time doing it, because I know I would.

“I love the boys, I love the writers. Doing The Inbetweeners was the best job in the world.

“All we did was muck around all day long and they filmed us doing it, and, at the end of the day, we might have had an episode … or a film or something.

“But it might – you know, as I’m getting older – it’s looking like it might be the only thing that I do professionally that is universally loved.

“There’s not enough money in the world for me to spoil that.” 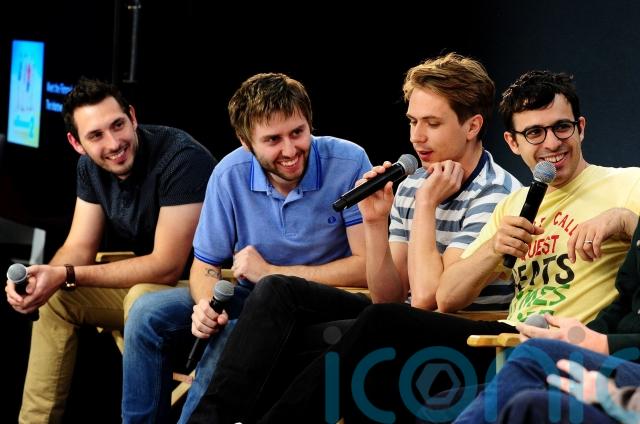 The show was a huge success both critically and with audiences, winning a Bafta TV Award and British Comedy Award.

On Friday, Moyles told Buckley he will always be known as Jay.

Buckley, who is now starring alongside Giovanna Fletcher in supernatural theatre thriller 2:22 A Ghost Story, said: “You can either go two ways with that.

“As an actor, it’s difficult professionally for me to move away from that character.

“But you can’t have it all, can you? You can’t be in a big hit sitcom and then moan about it after!”

Buckley and his Inbetweeners co-stars took part in a 10th anniversary special, called Fwends Reunited, on Channel 4 on New Year’s Day in 2019.