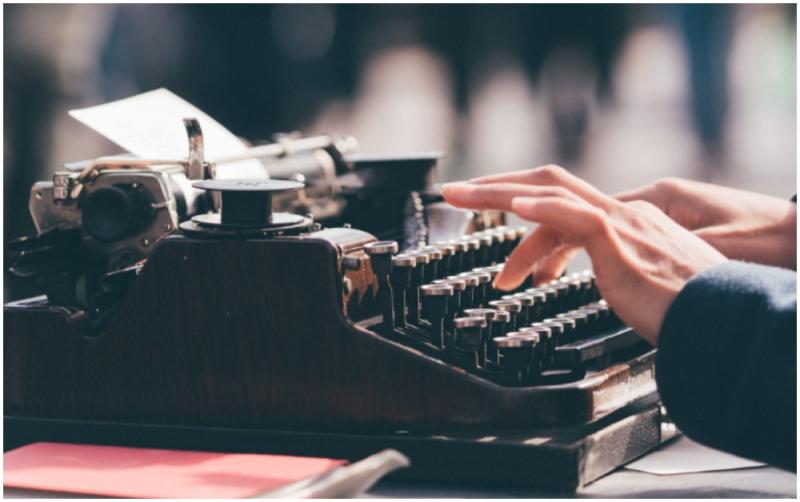 The RTÉ Short Story Competition 2022 in honour of Francis MacManus is now open for entries and writers have until Friday May 13 to submit their short story to the competition.

This year's entries will be judged by writers Lisa McInerney, Ferdia McAnna and Éilis Ní Dhuibhne.

Since its inception over 35 years ago, the RTÉ Short Story Competition has been a critically important launch pad for new and emerging writers in Ireland.

Set up in 1986 to honour writer and broadcaster Francis MacManus, the competition recognises and rewards the best new Irish fiction writing for radio. The competition is free to enter and attracts thousands of entries every year.

This year, the top prize has increased to €5,000, while the second and third placed writers will receive €4,000 and €3,000 respectively. A further seven runners-up will receive €250 each.

All 10 shortlisted stories will be published on rte.ie/culture and broadcast in a season of new writing on RTÉ Radio 1 in the autumn.

“I'm honoured to be back again as a judge for the RTÉ Short Story Competition, and am hoping for a repeat of what proved in 2021 to be an uplifting and inspiring experience. Reading the entries last year, I was struck by how we use stories to make sense of the world around us, to throw light on dark places, or to understand the lives of others.

“In a short story there should be nowhere to hide. Like a screenplay, every word and each sentence should earn its keep. It should bring the listener on a journey before leaving them home almost intact.

“All I can say for certain is I want to enter a human vision and for a little while, feel mesmerised, uplifted, surprised and transported. Beir Bua.”

“The short story has everything. It’s dramatic, it’s lyrical, it’s deep, it’s economical. It has always been my favourite genre, to write and to read – and obviously to listen to.

All shortlisted stories are produced for radio and voiced by some of Ireland’s most talented actors. In recent years these have included Cathy Belton, Eamon Morrissey, Ali White, Ingrid Craigie, Janet Moran, Kathy Rose O’Brien, Emmet Kirwan and Andrew Bennett.

“At 35, the competition now happily inhabits both the digital and the analogue world – you can enter online or by post, and we podcast and publish all the shortlisted stories online, as well as broadcasting them on RTÉ Radio 1.

“But it continues to do what our colleagues who set it up in 1986 in honour of Francis MacManus intended: to discover and share some of the best new Irish fiction writing for radio each year.

“I’d encourage anyone who’s serious about their writing to enter, and I’m looking forward to what this year’s writers have in store for us.”

For competition rules, information on how to enter, and to read and listen to past winning stories, see www.rte.ie/writing.