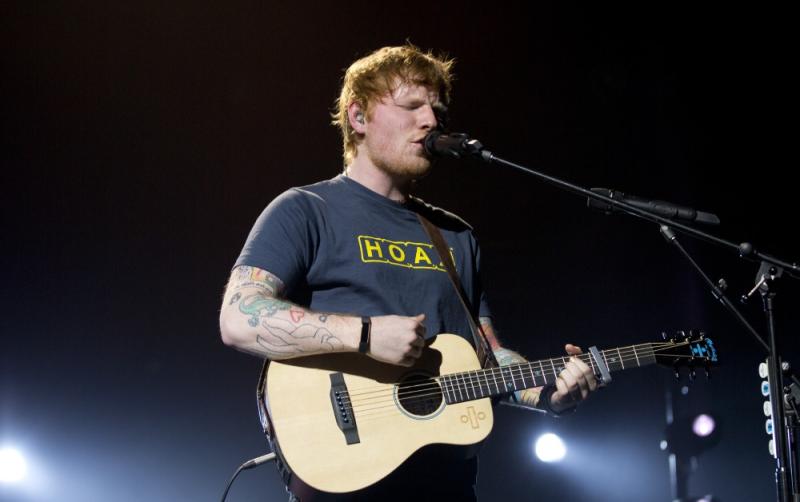 Singer-songwriter Ed Sheeran has arrived in Dublin ahead of his Irish tour.

Singer-songwriter Ed Sheeran has arrived in Dublin ahead of his Irish tour.

Sheeran, who will kick off his concert schedule in Croke Park on Saturday, April 23 and Sunday, April 24, played an intimate gig at local Dublin venue Whelan's on Tuesday night. The English-born singer will play another intimate show at Vicar Street on Wednesday before he takes to the stage at Croker this weekend.

Ed Sheeran takes to the stage at Whelan's pic.twitter.com/PitXCm5Z9w

Sheeran has sold more than 150 million records worldwide, making him one of the world's best-selling music artists. 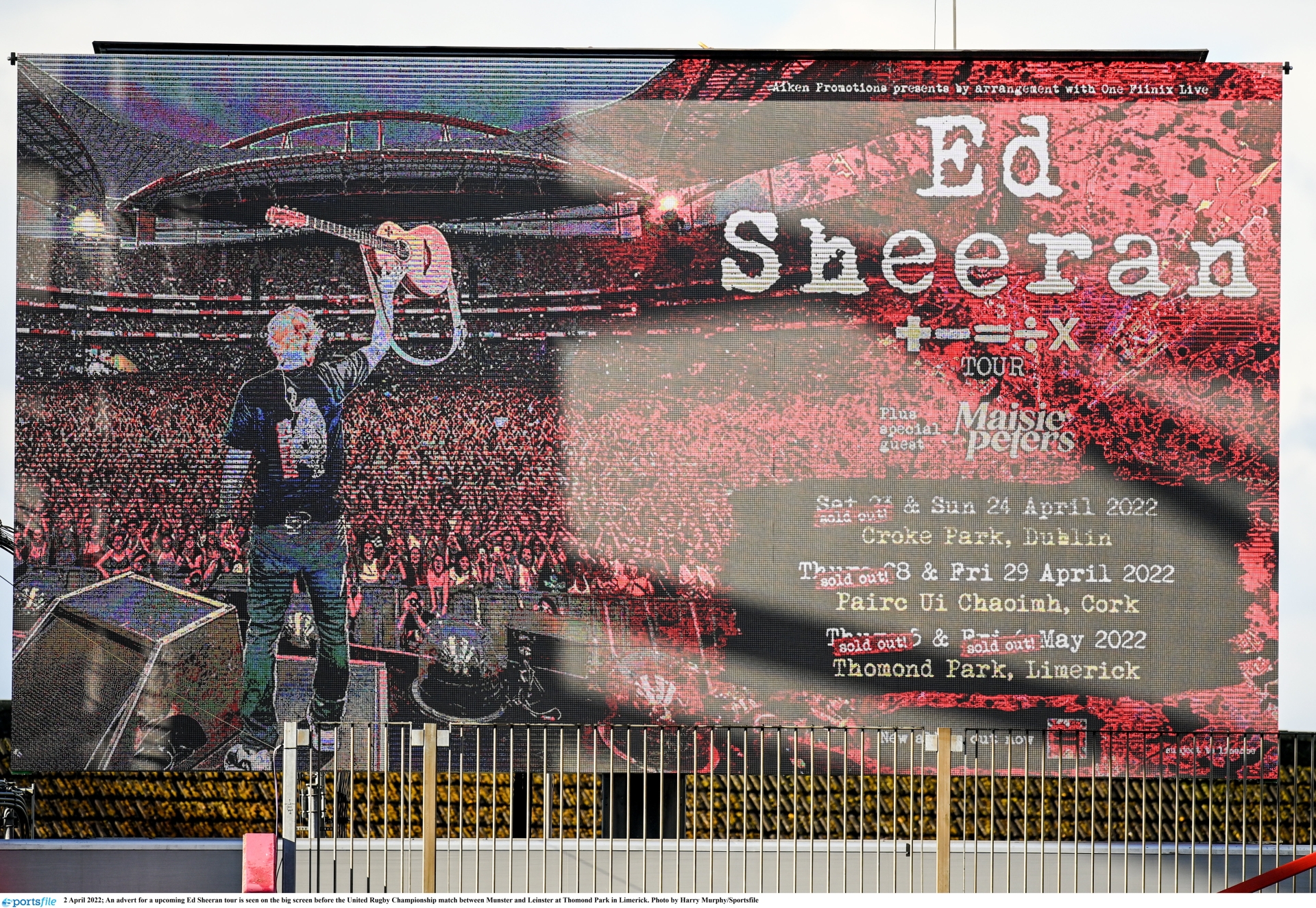