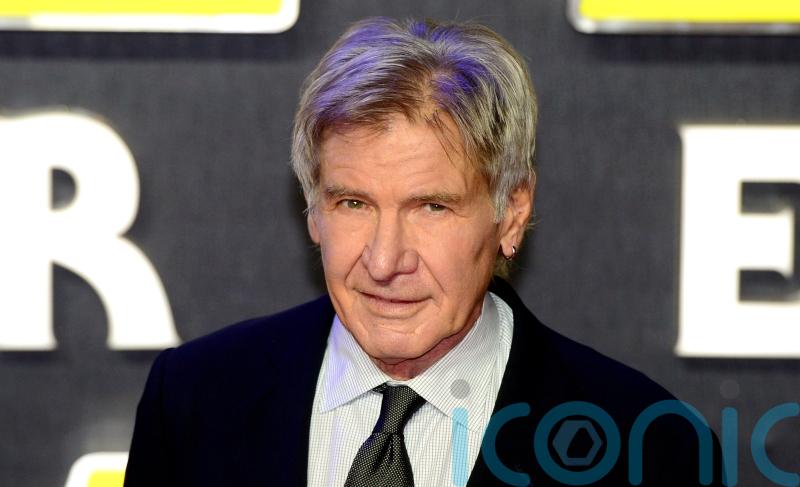 Harrison Ford has confirmed that the fifth instalment of the Indiana Jones franchise will hit cinemas in June 2023.

Harrison Ford has confirmed that the fifth instalment of the Indiana Jones franchise will hit cinemas in June 2023.

Joining Williams onstage in a surprise appearance, Ford congratulated him on his recent 90th birthday and told him the music to the Indiana Jones franchise “follows me everywhere I go”.

“You know, I’m happy about it,” he said, to laughs from audience members.

“That music was playing in the operating room when I had my last colonoscopy.”

Ford added that the latest film, featuring a score by Williams, was “almost completed” and he was “really proud” of it.

“I’m really proud of the movie that we made… so I’ll be seeing you around campus,” Ford said.